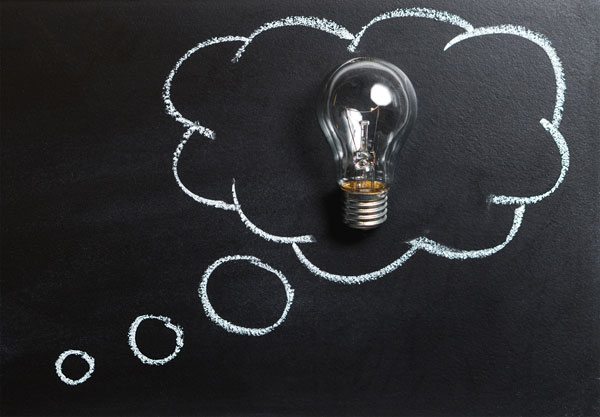 Over the last few years, NPQ has reported on the challenges to the nonprofit status of “eds and meds” based on their for-profit activities. In one of the more notable cases, the judge labeled the modern nonprofit hospital a “legal fiction.” This case does little to dissuade anyone of that judge’s view, although here the school itself is public and being aided by a nonprofit of its own creation. Wichita State University president John Bardo has expanded the influence of the private sector on his campus with minimal fuss and oversight, causing some stakeholders to express concerns about the use of public land and student fees.

WSU’s Innovation Campus is a 120-acre designated space where private companies enter into lease agreements and partnerships with the Wichita State Innovation Alliance (WSIA), a nonprofit specifically dedicated to “conduct supporting activities for the benefit of…WSU and designated affiliates.” In plain language, the WSIA manages the Innovation Campus for WSU, and Bardo leads both. Recently, the WSIA agreed to lease a parcel of land that is not part of the Innovation Campus, and on the same day, they subleased it to Chase and Annie Koch’s nonprofit Wonder Inc., which will build a private school on the spot.

The sublease is not subject to approval by the board of regents the way WSU direct leases are. Kansas state senator Lynn Rogers (D-Wichita), a former Wichita School Board member, worries that “there’s no community involvement, no public involvement, and we’re talking about property that’s owned by taxpayers.” (The university has since admitted that announcing the Wonder School in the Wichita Eagle when the deal was already done was not their best move; as the school site says, “In retrospect, we recognize our students, faculty and staff would have benefitted from timelier direct communication from the university.”)

Bardo is not concerned, however, and his language indicates that he has more private investment planned for the campus. In a statement, he explained that “‘Innovation Campus’ has come to mean a mindset as well as a physical place…we’ve begun to think about Innovation Campus as any place where the university has the opportunity to put the strategic plan vision and mission into action.”

Does that mean that more areas of the university may be subject to unscrutinized partnerships if the campus is a “state of mind”—a somewhat ridiculous description for a section of campus that has actual borders? Lou Heldman, the university’s vice president for strategic communications, says, “We really think about the whole campus—the whole 330 acres—as an innovation university.” Heldman also said the Innovation Alliance “may become the bridge to community and industry partnerships involving buildings or land beyond the original 120 acres of Innovation Campus.”

WSU faculty expressed concern about having a Koch-funded private school on their campus. Aleks Sternfeld-Dunn from the music department said, “I haven’t had anyone explain to me yet why this is a good thing. The mission of our university is right in there, that we provide a public good. And a private school that serves the top one percent of this city that is not regulated and not licensed…I don’t see how that satisfies the mission of a public good university.”

The siting of a private school on a public university campus is bad enough, but this is a private school run by the Kochs. The Wonder school is owned and run by Wonder Inc., a nonprofit founded by Charles “Chase” and Annie Koch, the son and daughter-in-law of billionaire conservative funder Charles Koch. Chase is on the board of the Koch Institute, whose mission is the “advancement of liberty and economic freedom by educating students in a classroom.” Wichita State has said that there are “no Koch Industries corporate funds being used” and that the Wonder school “won’t advocate a religious, social or political philosophy.” However, NPQ has covered how the Koch brothers have spent many millions of dollars on universities across the country, and their commitment to “school choice” and charter or private schools over public school investment is well-documented.

Just last year, the Wichita State Student Senate took a vote of no confidence in President Bardo, citing, among other things, “a lack of transparency regarding the proposed building of a YMCA on Innovation Campus, which Bardo said the university will continue to pursue despite the student senate’s opposition to it. The resolution cites the issue as an example of the administration placing the will of private business over that of students.”