When Profit Is the Motive, Nursing Home Care Suffers

NPQ has long asserted that in some fields, nonprofits produce better outcomes for less money than for-profits do. Prime among these fields are hospice and long-term care. The research is relatively consistent: Do mission-driven nonprofit organizations deliver higher quality care to elders? When it comes to nursing homes, it appears the answer is a decisive “yes.”

Multiple studies over the last two decades indicate that for-profit ownership of nursing homes, particularly for-profit chain ownership, correlates with substandard care. Yet, for families in search of care, finding a nonprofit may not always be possible. Since the 1990s, corporate chain ownership has grown steadily and now dominates the market. Today, nonprofits own less than one in four nursing homes, while for-profits control nearly 70 percent. (The remaining five to six percent are government facilities.)

The latest analysis of nursing home ownership comes from Kaiser Health News (KHN), which examined organizations with complex corporate structures that can be used to pad the pockets of owners while protecting them from lawsuits.

Increasingly, KHN explains, owners of nursing homes outsource services to multiple entities in which they also have an ownership interest. For example, buildings are owned by real estate trusts, while the nursing home is leased by a management company. Physical therapy services, pharmacy services, dining, and maintenance can all be outsourced to sister companies.

In the case of Allenbrooke Nursing and Rehabilitation Center in Memphis, Tennessee, KHN reviewed court documents showing that in 2009, “$2.8 million of the facility’s $12 million in operating expenses went to a constellation of corporations controlled by two Long Island accountants who owned Allenbrooke and 32 other facilities. At the same time, Allenbrooke appeared to be severely underfunded, with a $2 million deficit on its books and “a scarcity of nurses and aides.”

The facts emerged in a lawsuit brought by the family of Martha Jane Pierce, an Allenbrooke resident whose leg was amputated as a result of poor care. A nurse testified in court that “sometimes we’d be short of diapers, sheets, and linens.” She also explained that as a result of understaffing, the nursing staff couldn’t reposition Pierce every two hours, the standard practice for individuals who are immobile.

While Allenbrooke residents were suffering from ongoing neglect, owners Donald Denz and Norbert Bennett were doing well indeed. They and their families’ trusts, KHN reports, “collected distributions totaling $40 million from their chain’s $145 million in revenue over eight years—a 28 percent margin.” In 2014, according to tax returns filed with the court, Denz earned $13 million and Bennett $12 million from their nursing home companies.

Nearly three in four nursing homes outsource much of their business to related companies, according to KHN. This includes some nonprofit organizations as well. These structures, when not used to make and hide profits, can be cost efficient, with related companies charging the nursing home less than average for their services. But this is not generally the case.

Charlene Harrington, professor emeritus of the School of Nursing at the University of California-San Francisco, who has extensively studied for-profit nursing homes, told KHN, “Almost every single one of these chains is doing the same thing. They’re just pulling money away from staffing.” In numerous studies, staffing has been shown to be a critical variable in quality care delivery.

Complex corporate structures not only undermine care for nursing home residents; they also provide a legal screen for owners, making it difficult for consumers to hold owners accountable.

To bring related companies into a lawsuit, attorneys must persuade judges that all the companies were essentially acting as one entity and that the nursing home could not make its own decisions. Often that requires getting access to internal company documents and emails. Even harder is holding owners personally responsible for the actions of a corporation—known as “piercing the corporate veil.”

Attorney Ken Connor said that the reason the Pierce family suit took six years was because “it takes a lot of digging to unearth what’s really going on.” His research, however, paid off. A jury awarded $30 million for negligence, and Denz and Bennett were held personally liable for $20 million. Of course, lawyers for Denz and Bennett have appealed.

Suing nursing homes for negligence is likely to become even more difficult under new rules from the Trump administration, which will once again allow mandatory arbitration agreements in nursing home contracts. Consumers who refuse to sign these agreements and give up their right to go to court may be denied admission. That’s not much of a choice when facing an already traumatic decision to give up one’s independence and move into a care facility.

Perhaps more importantly, it is time to rethink public policies that favor corporate ownership of nursing homes, as Charlene Harrington argues: “The considerable evidence from observational studies that care delivered in for-profit facilities is inferior to public or nonprofit services supports the need to develop new policies that would favor the development and maintenance of public and nonprofit homes.”—Karen Kahn 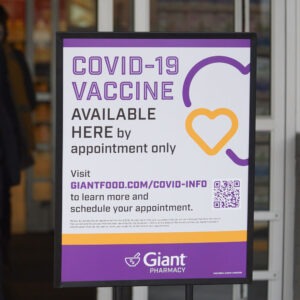 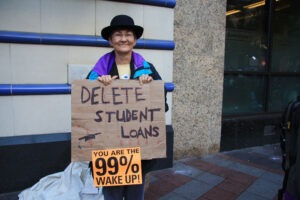 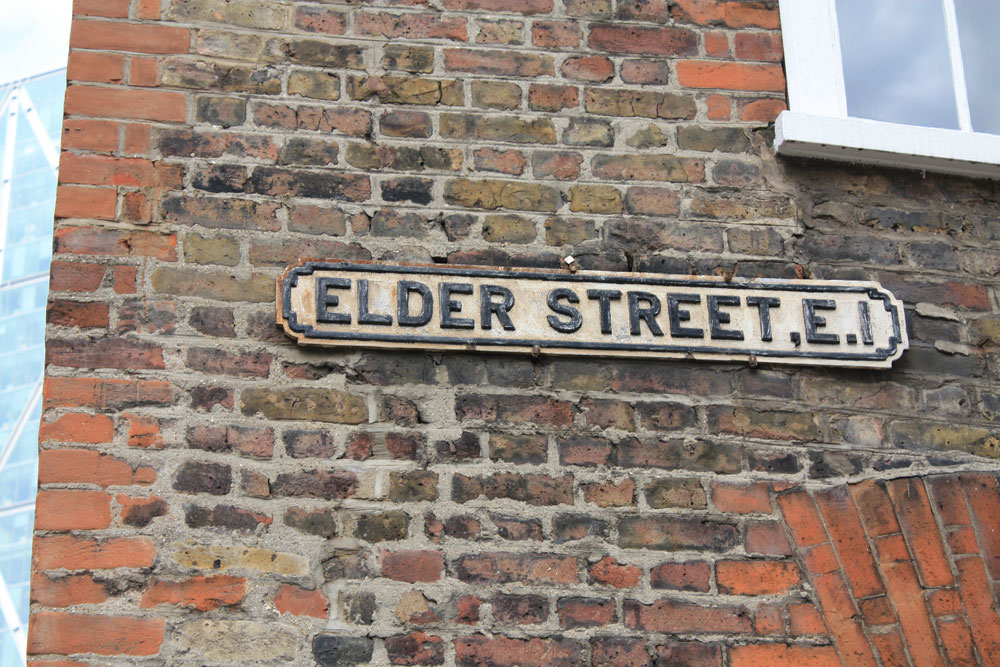 Engaging Our Elders: The Power and Potential of Senior... 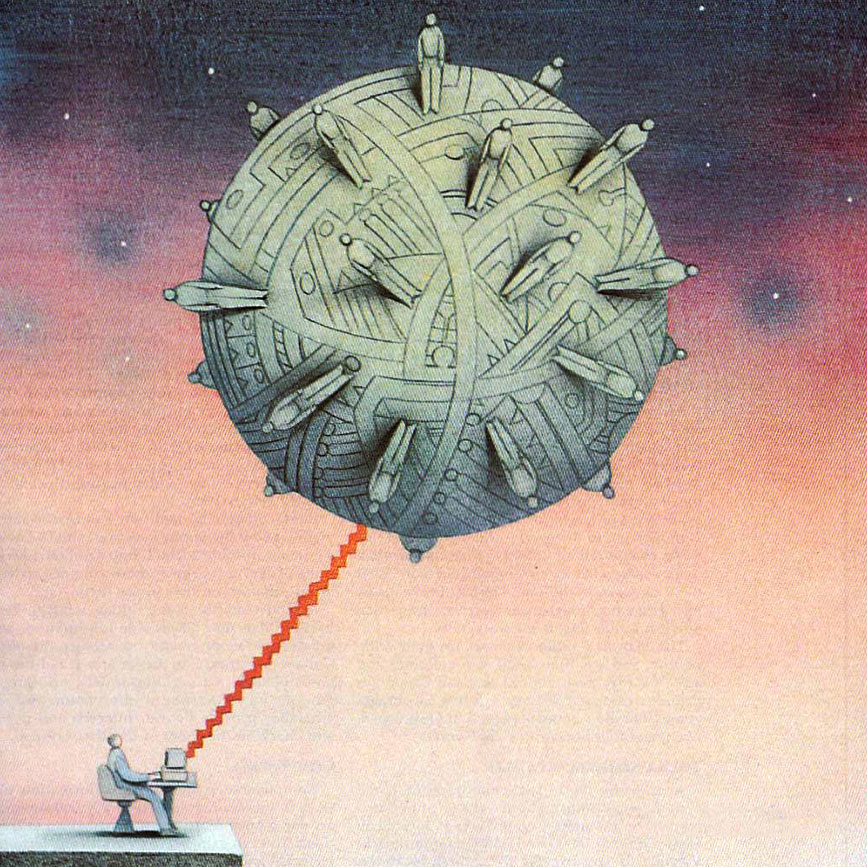 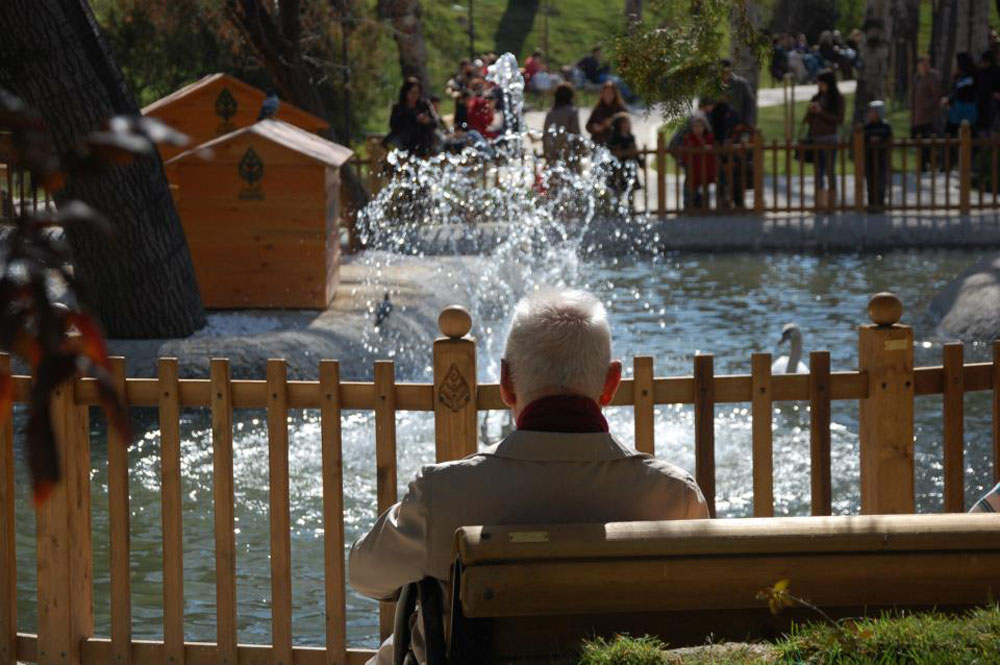