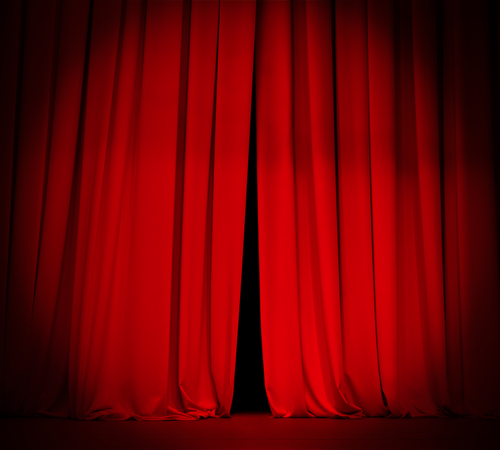 Jason Clayworth has an intriguing and quite detailed article in the Des Moines Register on the potential problem posed by the establishment of private charities or foundations related to or expressly affiliated with government entities. The problem, as Clayworth writes, is in the realm of government and nonprofit transparency:

“The formation of hundreds of nonprofit groups that run or support police, ambulance or fire services across Iowa has invoked deep questions about lack of oversight that some say could leave the state vulnerable to corruption. The concern hinges on accountability: Their nonprofit status could shelter such groups from state audits, allow for secret meetings and prohibit the public’s ability to inspect detailed spending information.”

Bringing this issue to the forefront of Iowa news coverage was an incident involving a nonprofit organization created to handle fundraising for a fire department in a west central Iowa community. Apparently, three volunteer firefighters were charged with the misuse of fire department funds. The financial improprieties were revealed in an audit of the sort required for Iowan public agencies. But after the audit, the department established the nonprofit fundraising arm, raising concerns among observers that had such an entity existed earlier, there might not have been any audit of the funds generated and allocated by said nonprofit, and so the three firefighters’ use of department funds for personal expenses unrelated to firefighting wouldn’t have been caught.

“Nonprofit groups are not audited by the state and are not required to abide by the same levels of public record accountability as government agencies. Their expenses are generally only broadly outlined in tax filings,” Clayworth explains. “Such groups typically do not have to hold public meetings or respond to requests seeking information that is commonly public record for agencies that are part of state or local governments.”

Clayworth points out a few exceptions: Some nonprofit casinos must hold open meetings under Iowa law, and foundations attached to the University of Iowa and Iowa State University must follow certain disclosure requirements, the latter due to a court decision that the universities resisted. (This author opposed the Iowa universities’ position in a piece written for the Chronicle of Higher Education at the time.)

The explanation for the fire department’s creation of its affiliated nonprofit seems to be the recordkeeping required of public agencies. The city administrator of Woodbine, Iowa explained that converting the fire department (or at least its fundraising) to nonprofit status would make compliance to “legitimize” expenditures easier, contending that all but a little over $1,000 of the more than $100,000 in questionable fire department expenditures were legitimate, but had simply been improperly documented vis-à-vis government regulations. “I don’t think it’s a matter of not wanting to disclose things,” Woodbine city administrator Kelly Hasner said.

Clayworth’s article suggests a number of thorny questions that could arise when a public entity either creates a nonprofit vehicle for its fundraising or converts entirely to nonprofit status:

Although seemingly a piece about a small volunteer fire department, Clayworth has written a challenging article raising fundamental questions about transparency and accountability when nonprofits and government agencies themselves are intermingled.—Rick Cohen