Public Broadcasting and Nonprofit News Sites: Marriages Made in Heaven? 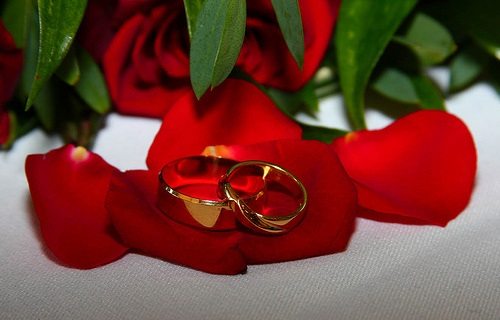 The two news outlets had worked together on various projects, and had already begun exploring ways to deepen their collaboration. But they never envisioned a full-fledged merger, according to Margaret Freivogel, founder and editor of the Beacon. However, the changing news business soon made it clear that a merger was the only way for both organizations to cover local stories well.

St. Louis has a history of major changes in the news industry. Its dominant newspaper, the venerable St. Louis Post-Dispatch, had been scaling back for years, resulting in reduced coverage of local issues like politics, education, health, science, and the arts. This common story in journalism is being repeated all across America as traditional metropolitan news outlets struggle with the challenges of changing technology and consumer interests.

Many journalists view the nonprofit business model as a potential way to stay alive. Six years ago, a group of Post-Dispatch veterans started up the Beacon as a digital news source for local and regional news in St. Louis. It was a big success, with 16 reporters providing in-depth coverage of local issues no one else was covering.

Schreibstein talks about how the Beacon wasn’t the only news outlet in St. Louis with a public service mission. St. Louis Public Radio, the local NPR station, had been doing in-depth local news since 1972. The Beacon and the public radio station both shared loyal readers and listeners, which led the leadership of the two outlets to explore coming together. Both organizations wanted to grow, branch out their reporting, and further develop their revenue streams.

The blog piece points out that this new merger joins the list of public broadcasters teaming up with other nonprofit news outlets to beef up their local and investigative journalism, citing examples in Denver, New Orleans and Oregon. In St. Louis, staff from both outlets are now working together in the station’s new newsroom with an expanded staff of 30 percent.—Larry Kaplan