Questions Linger about the Legitimacy and Purpose of “Move America Forward” 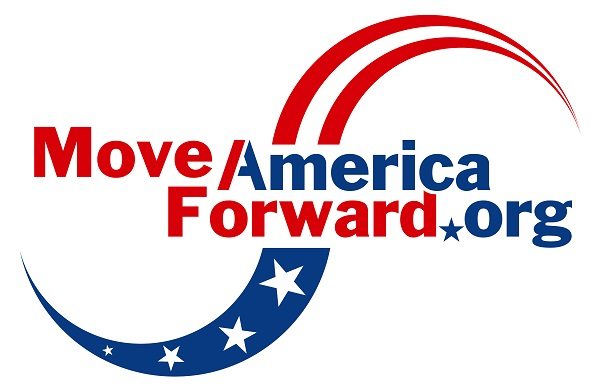 “Just below the link for your chance to win an AR-15 assault rifle on troop charity Move America Forward’s website, there was a number that would surprise the country’s top generals.

“In a bid to get donations to send care packages to deployed servicemembers, the controversial charity said that ‘with over 38,000 troops still in Afghanistan, there remains a huge need for support.’ There’s no doubt that troops in harm’s way appreciate a box of goodies, but there’s a problem: There haven’t been that many U.S. troops in Afghanistan for more than a year. The actual number is closer to 10,000.”

So starts a column in Stars and Stripes yesterday, which reports that following a call from that publication, MAF, which is headed into its annual fundraiser tomorrow, changed the number in question, calling it a mere oversight.

This is not the first time that the nonprofit has been accused of inflating its numbers. Kim Barker of ProPublica made an investigation into the group in August of 2014, documenting the foul misrepresentations made by the organization (we’ll leave you to read the original article) as well as the organization’s connection to Sal Russo, who helped form the Tea Party Express. Barker reported at that time:

“An examination of Move America Forward’s tax returns shows that it is deeply intertwined with Russo’s political enterprises and businesses, paying millions of dollars to him and his consulting firm. According to its five most recent tax returns, Move America Forward paid out more than $2.3 million to Russo or Russo, Marsh, and Associates for services including ‘program management and advertising.’ That’s about 30 percent of the charity’s overall expenditures over that time. Yet here it is again, moving towards its major fundraiser of the year with Stars and Stripes speaking out against its methods.”

He also says that MAF has not made changes since the allegations. “As far as how we actually run the organization, nothing has changed,” he said, adding that the group has made changes to the ways they report expenditures, thus improving its standing with charity watchdog Charity Navigator—a curious claim since Move America Forward is still shown on that watchdog’s website as receiving zero stars out of a possible four; the entry has an “updated!” next to its name.—Ruth McCambridge