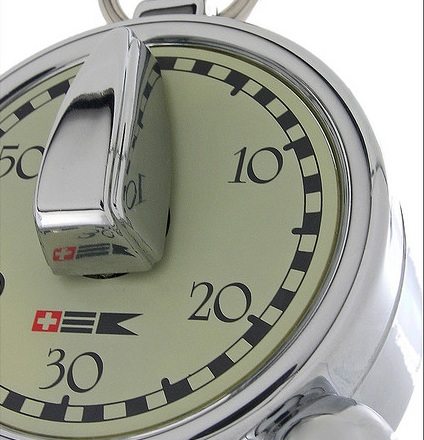 This piece deserves more space and consideration than we are giving it here. Consider this Newswire a bookmark.

“Are we naturally prone to selfishness, behaving altruistically only through slow acts of self-control? Or do we intuitively reveal our better angels, giving way to self-interest as we take time to think?” These questions posed in this article in Discover Magazine are very pertinent to the way we frame our thinking about fundraising. There are many who advocate for great consideration and research in giving. Does this serve us well in the long run? Are the gifts more effective? And in a largely unasked kind of question, does greater consideration in charitable giving lead to greater or lesser charitable dollars out there?

David Rand from Harvard University has recently published a fascinating study entitled “Spontaneous giving and calculated greed,” which finds that people generally behave more selflessly if they make decisions quickly and intuitively. If decisions are weighed to greatly, he submits, selfishness takes over. I will just provide a link and a taste of this research today but it is well worth considering as the research progresses. It is, of course related to a recent book, Slow and Fast Thinking, published by Nobel prize winner Daniel Kahneman and excerpted here in Scientific American.

The study at the base of this research had 212 volunteers play the type of games economists use to judge behavior – participants had to make decisions on “how to divide, steal, invest or monopolise a pot of money. Sometimes these decisions would affect other players negatively, sometimes positively. Very simply, the “players contributed around 67 percent of their money if they made decisions within 10 seconds, but only around 53 percent if they took longer.”

“Their automatic first response is to be cooperative,” Rand writes. “It then requires reflection to overcome this cooperative impulse and instead adapt to the unusual situation created in these experiments, in which cooperation is not advantageous.” Rand found a good deal of variation among participants and the link between fast-thinking and charity only held for people who said that their daily lives were mostly filled with cooperative interactions. In fact, another writeup of the study suggests that it mostly holds true for those who generally have a good opinion of those around them.

Does this begin to get at an understanding of philanthropy that exhibits at least two very different realms of givers and giving? One cooperative and one not. One with faith in community and one not so much? I am only asking and not stating. We would love your opinions.

Rand, who is continuing to research the topic says he suspects that “fact-based rational pitches may be less effective than more emotional appeals, if you are trying to get other people to be cooperative.” –Ruth McCambridge