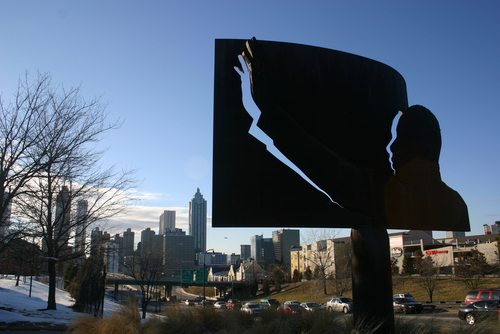 A report from the Center on Wisconsin Strategy indicates that racial disparities are distinctive in Wisconsin. “Wisconsin has the regrettable distinction of ranking among the worst states in the nation in terms of racial equality,” concludes the nonprofit think tank.

The COWS report examines the ratio of blacks and whites on a number of social and economic measures in most states, finding that Wisconsin surprisingly ranks among the worst states in terms of racial disparities: third worst in terms of unemployment and high school graduation rates; second worst in family poverty, educational attainment, and incarceration in state or local facilities; and the absolute worst on labor force participation, dropout rates, and eighth grade math test scores.

Some states actually stand out worse than Wisconsin on a number of variables. For example, Minnesota is the worst in the nation in terms of incarceration rates, family poverty, individuals without health insurance, and educational attainment, while Nebraska is worst in unemployment and high school graduation rates.

Unfortunately, the nation is awash in a wide variety of disparities between nonwhites and whites. One of the most shocking is the recent finding of differences in mortality rates for almost 174,000 Medicare cases—3.6 percent for the entire populations, 34 percent for people of color. Pick nearly any indicator, and the disparities are difficult to understate.

Even President Obama explained part of his recent support for the legalization of marijuana by citing racial disparities in marijuana arrests and incarceration. “Middle-class kids don’t get locked up for smoking pot, and poor kids do,” the President said. “And African-American kids and Latino kids are more likely to be poor and less likely to have the resources and the support to avoid unduly harsh penalties.”

A society that proclaims itself to be racially “colorblind” should find these huge gaps between blacks and whites intolerable. The issue isn’t whether Wisconsin is better or worse off than Nebraska or Minnesota as measured by racial disparities. It is that society should be redoubling its efforts to find programs to reduce or eliminate these so-far persistently intractable racial disparities.—Rick Cohen