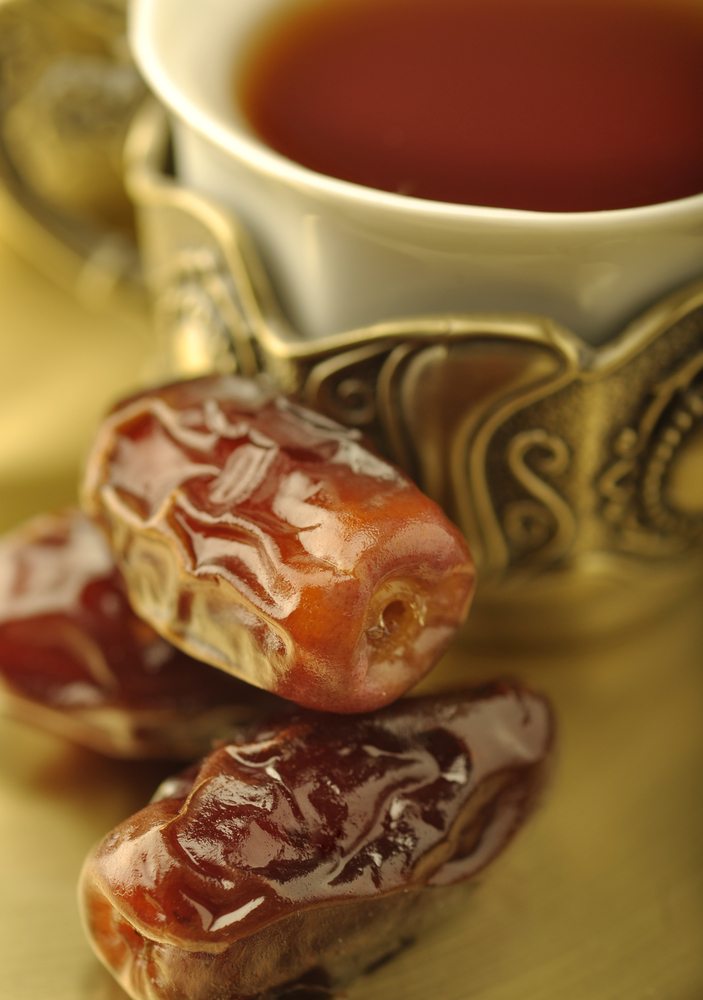 Ramadan, the holy month of fasting for Muslims, will come to a close later this week, and with the end of Ramadan will likely come a surge in charitable giving during Eid Al-Fitr, the fast-breaking festival. Writing for AllAfrica, Ishola Balogun states that, beyond its deep meaning to Muslims, this occasion is an opportunity to show non-Muslims aspects of the Islamic faith that have nothing to do with the terrorism that all-too-often steals the attention of the Western world: “Many in the world know nothing about Islam, except for the images of violence they see on TV,” Balogun writes. “By way of giving, we can change that misconception. By our giving for Allah’s sake, we can teach the world how beautiful Islam really is. Maybe our giving could also help us to be better Muslims.”

Most religions have their cycles and tenets of giving (and we have even written previously about the giving of atheists, about which there are also odd misunderstandings). As the world becomes closer and we watch what our neighbors do with increased openness, we are looking forward to recognizing more fully the richness and generosity around us. –Mike Keefe-Feldman