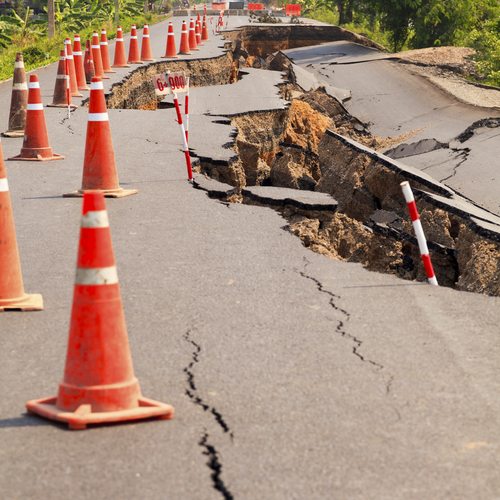 NPR has been running a number of stories about the problems of poverty in the U.S., many bylined by Pam Fessler, who we often see as really getting the issues that nonprofits confront and what it’s like to work in a nonprofit addressing endemic social problems. In this piece, Fessler spoke to Kitty Wells, a caseworker at a Steuben County, N.Y. nonprofit community action agency called ProAction, and David Hill, the organization’s executive director. Wells gave Fessler examples of how people stuck in poverty often make bad decisions that make their circumstances worse.

“That will have the latest cell phone that you can do almost everything…and [get] their nails done,” Wells said. “And then they’ll say to me in the next breath, oh, I don’t have any diapers. Do you have any diapers? Can you get me diapers?”

That’s the image many people have of the poor, but Fessler also told the story of a mother from Reading, Pennsylvania, who had lost her job in a factory that moved to China and then didn’t get the new job she was retrained for because the function was outsourced. She ended up taking a job cleaning toilets despite her transitional retraining for medical billing and coding.

“And that’s the flip side of covering poverty,” Fessler observed. “For every story about someone doing something that makes you scratch your head, you see so many more people struggling against the odds, working long hours for low pay, sometimes doing incredible things.”

She noted, too, that more than a third of Americans believe that poverty isn’t due to external circumstances, but is the fault of poor people themselves. Hill says this intolerance of the poor is growing. “If they’re in poverty, there’s something wrong with them. They probably got that way by choice. They’re not trying hard enough.” But he told Fessler that every day he sees a different story in his work of people working hard to get out of poverty.

Wells, however, added an observation that indicates just how hard it is to work one’s self out of poverty. “It used to be that if you were poor, you just didn’t have the basic things, like maybe you didn’t have a washer and dryer, and you were able to get by,” she said. “Now what I see with families is if you’re poor, you’re poor in every avenue: emotionally, supportwise, familywise.”

Poverty may in fact be different nowadays. The support systems that used to exist aren’t there. The possibility of a new job coming up in the local factory is a pipedream in many communities like Bath, N.Y. The problems build on each other, making poverty look exceptionally difficult to break. Perhaps a new way of thinking about poverty is needed, or maybe new imagination and ideas, but figuring out what can be done when jobs and social networks are disintegrating has much of our country stumped—and poverty is rising.—Rick Cohen