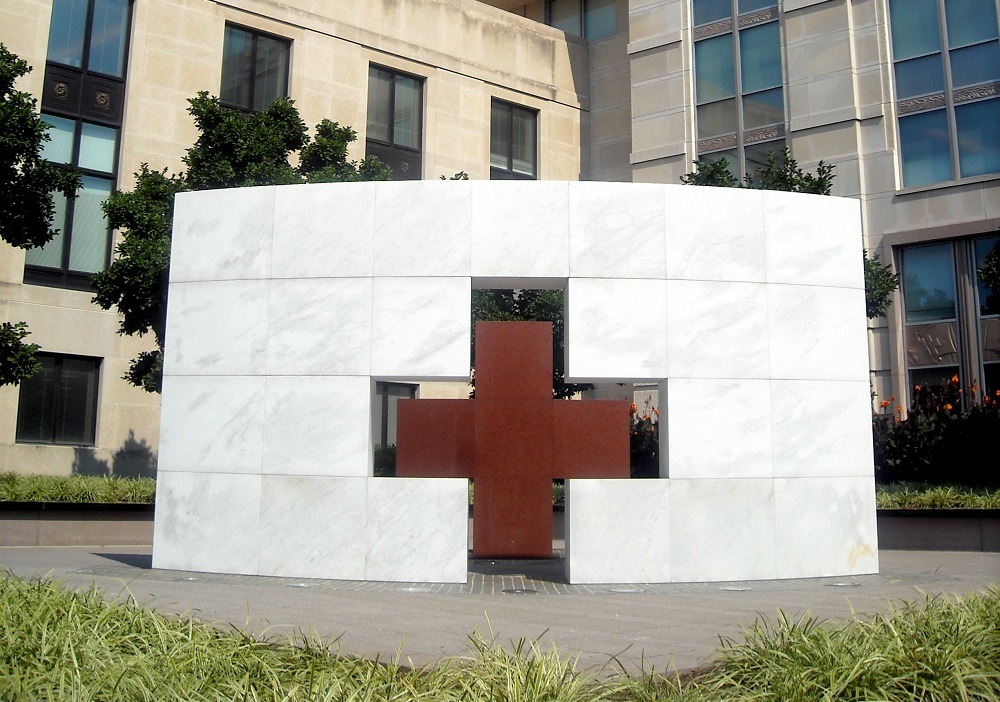 NPR and ProPublica have been doing a long-term investigation of the Red Cross, looking at its performance during and after SuperStorm Sandy and in the aftermath of the 2010 earthquake in Haiti. In the course of doing so, reporters have observed how hard it has been to get straight answers from the nonprofit, which is congressionally chartered and therefore partially under the control of the federal government. Because it has “federal instrumentality,” it reports annually to congressional committees and respond[s]” to questions from members of Congress. After recent reports on the Red Cross’s spending in Haiti, Senator Chuck Grassley issued a list of 17 questions he said he wanted answered. In issuing the request, Grassley emphasized these questions were being asked on behalf of the donors, who deserved that level of accountability and transparency.

He established a deadline of July 22nd for the Red Cross to respond, but when it did, it only managed to burrow further under the senator’s skin. In particular, the Red Cross refused to provide information about their arrangements with subcontractors, saying that portions of those the majority of those contracts were confidential by agreement—at least as far as the media and donors are concerned. These provisions are, they said, written in.

But as he made apparent in a statement, Grassley believes this to be a paper-thin response, one he is unwilling to accept. “It’s unclear why the Red Cross enters into contracts with other organizations stipulating that details of grants can’t be disclosed to the media or donors,” he says. “Who’s driving the lack of disclosure, the Red Cross or the grant recipients? What’s the rationale for it? It’s hard to see how disclosing the dollar amounts given from the Red Cross to the individual organizations and how those organizations spent the money would harm anyone. I look forward to an explanation.”

It’s clear that Grassley is concerned at least in part about the level of overhead in subcontracted work. The Red Cross should be able to answer this question, and the more it attempts not to, the more people will smell a situation.

This was not the only question answered in a way that could be characterized as evasive. In answer to Grassley’s question about how many permanent homes were built, it responded, “Providing permanent homes can be achieved in a number of ways including repair, retrofitting, rental subsidy, and transitional shelters.” NPR adds, by way of commentary, “It is unclear why the Red Cross considers transitional shelters and other temporary sheltering options to be ‘permanent’ homes.”

This situation stinks of outmodedness. Granted, NPR and ProPublica have been aggressive in their investigations, urging whistleblowers to come forward at every turn, but it is hard to understand why the leadership of the Red Cross cannot respond to challenges in a way that’s confident and forthcoming and even prescient about what is likely to be brought up. That in and of itself raises concerns about the competence of the system.

Clearly, those with questions are not just going to get tired and go away. For the Red Cross, the lack of an updated transparency and communications system is, as Grassley implies on behalf of donors and the public, not acceptable.—Ruth McCambridge