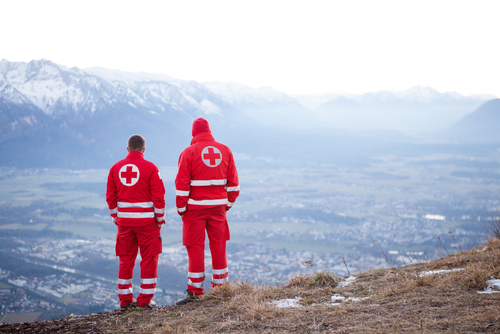 Sometimes, transparency is thrust upon us.

As readers may remember, NPR and ProPublica have been involved in a joint exposé of the Red Cross, covered here in NPQ’s newswire. Its most recent installment, published yesterday in ProPublica, shows the results of an internal survey of employees performed this past May and the picture is not great.

Among the findings of the study, which surveyed 14,000 employees, is the fact that only 39 percent of the employees trust senior leadership. Forty percent doubt the organization’s commitment to ethical behavior.

It was the first such survey done by the organization, which is pretty notable in and of itself, since the organization has had problems in the last decade that might have been expected to affect morale. The fact that 1200 of its employees are expected to lose their jobs over the coming year and that it ended last year with a $70 million deficit might be considered reasons enough for lack of faith.

Red Cross CEO Gail McGovern wrote, “Candidly, the results could have been stronger.” But in a note to employees, McGovern called the values and ethics portion of the survey results a “strength,” describing the 61 percent of employees that believe in the Red Cross’ commitment to ethics as “very high.”

The survey indicates that in other companies similarly surveyed, only about 20 percent of employees expressed concern about their organization’s ethics, compared with the approximately 40 percent of Red Cross employees. In response to the statement, “The senior leadership of the American Red Cross has communicated a vision of the future that motivates me,” only 39 percent responded positively, as compared with an average of 61 percent of employees at other companies.

Suzy DeFrancis, speaking for the organization, commented in a statement, “It is regrettable that [NPR and ProPublica] are taking work that we are doing to improve employee engagement and using it to criticize us.”

NPR and ProPublica have been inviting others to help them in their investigation of the organization. Considering the number of employees in this organization, we doubt this will be the last revelation in the series.—Ruth McCambridge