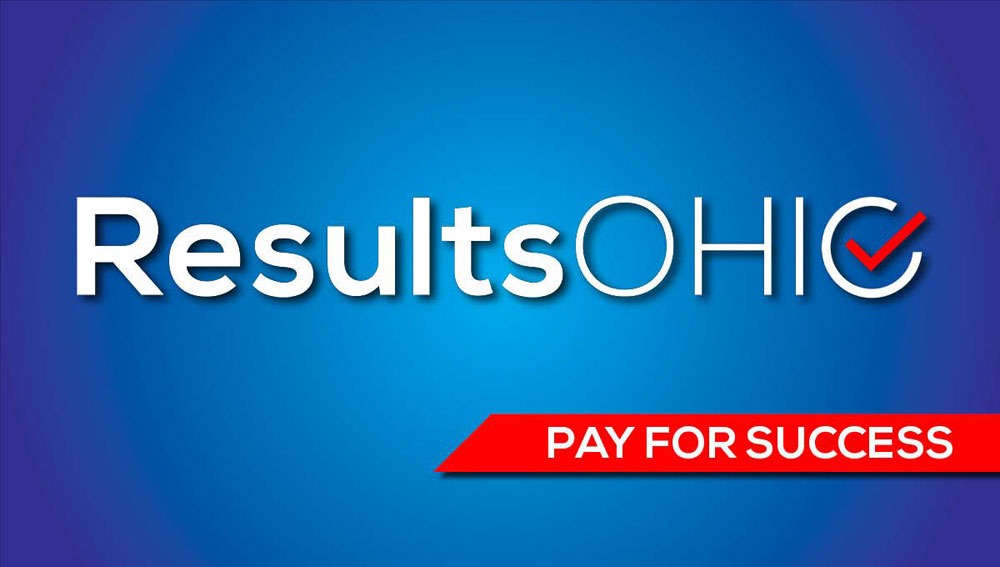 Ohio’s state treasurer, Robert Sprague, recently announced that state’s commitment to address some intractable social issues through the use of a “pay for success” program called ResultsOHIO.

Otherwise known as social impact bonds (SIBs), debate has been raging over the efficacy of this kind of funding ever since it was introduced in the UK in 2010. That includes NPQ’s coverage over the years, with Rick Cohen asking as long as five years ago how to make them work, and Bhakti Mirchandani asking similar questions last year.

During his campaign, Sprague was known to reference the concept of SIBs as an innovative approach to some vexing problems. In March of this year, his first in office as treasurer, he announced plans to implement the idea, and at the end of last month, the plan became reality.

According to a report from the Associated Press, ResultsOHIO has been included in the state’s two-year budget. As the latest version of this initiative, ResultsOHIO doesn’t seem to stray very far from the standard structure of a government agency offering to reimburse private sector investment in initiatives addressing social problems.

In the campaign to build support for the idea, the treasurer’s office made a few statements that raise a number of questions. One is, “This program only invests in programs that are proven effective.” This concept, promoted on the ResultsOHIO overview page, suggests taxpayers should now be confident their money will no longer go toward failed government programs, and will only “pay for success.” A third party will be asked to monitor and report on successes, and only then will funds be paid back to the private investors. In this way, the investors take all the risk, not the public.

One question that comes immediately to mind is: why should a private investor place their money in a program where the investor assumes the risk while the public receives the gain? While the language suggests insurance for the public at no cost, the reality of how social impact bonds function is rather different. As Mirchandani explains, “The basic concept is this: Private investors provide the original funding, and the government only pays if the program achieves targeted outcomes. This lowers the cost of testing new policy ideas. In exchange for this ability to test new policy ideas that may or may not work, the government pays the private investors a premium if the experimental program reaches or exceeds the performance targets.”

In other words—no (monetary) pain, no gain.

There are other challenges with social impact bonds, which often have the unintended (or, for some advocates, intended) consequence of imposing a for-profit business model where a nonprofit business model is called for. One result of this can be the “commoditization” of the people being served by any given program. One filmmaker tracked SIBs for a documentary. In her comments on the Stanford Social Innovation Review, she describes turning the clients into a commodity by measuring the services used against the outcomes achieved. We no longer treat them as human beings in a complex environment, she says, but a number in a short-term impact assessment. This might also disincentivize the drive to find a rounded, holistic approach to a larger problem and truly address it. If there are no more people who are homeless, there can be no profit derived from addressing homelessness.

Sprague and ResultsOHIO list any number of issues that could be addressed using SIBs. Even here there are challenges. As Cohen posited years ago, the SIB process risks privileging solutions that attract private investors due to their profit potential, rather than because they are the social problems most worthy of public attention.

Another comment on the ResultsOHIO website is that SIBs have the virtue of not creating new debt. Still, where is the money coming from to pay for the premiums should the interventions succeed? It is unclear if the intent is to access some of the SIPRA funds being set aside by the federal government to incentivize states and municipalities to experiment with SIBs. It is also not clear if this means directing some tax dollars to the ResultsOHIO fund that would normally go to social service programs.

SIBs are not a new idea—a study by the Brookings Institution of 38 real-world examples is available here. Believers like Sprague see SIBs as a way to spark innovation in addressing social ills and are excited about the potential. But, as Brookings, a source not unsympathetic to social impact bonds, finds, the evidence shows that while social impact bonds can be effectively used in some circumstances to improve prevention, it is hardly a panacea for the many social problems that Ohio and other communities face.—Rob Meiksins and Steve Dubb