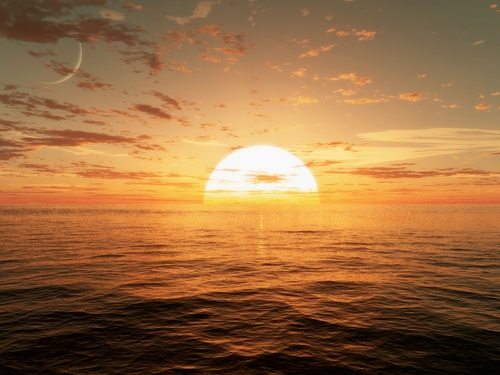 After nearly 60 years of grantmaking and an estimated $70 million in gifts, mostly in support of arts and cultural institutions, the Corbett Foundation will close its doors this week. The family foundation was established in 1955 by J. Ralph and Patricia Corbett with the fortune earned from their door chime company, NuTone. Mr. Corbett died in 1988, his wife in 2008, and while they never meant for the foundation to outlast them, executive director Karen McKim explains that “the market treated them very well,” allowing the grants to keep flowing. According to McKim, “It really was kind of a ‘mom and pop’ organization for the most part.”

It comes as no surprise to grantees that the foundation has made its final gifts to the community. Rather, nonprofit leaders whose organizations have benefited from the generosity of the Corbett Foundation seem to be lining up to offer thanks and acknowledge the foundation’s long-lasting impact on performing arts institutions and arts education programs in Ohio and Kentucky.

“The Corbett foundation practiced enlightened philanthropy, and in so doing left a legacy in Cincinnati for generations to come. A recent letter to the Cincinnati Enquirer referenced a bumper sticker from the 1970’s that read: ‘Have you thanked J. Ralph Corbett today?’ We at Cincinnati Opera send a silent prayer of thanks to the Corbetts each day as we walk into Music Hall.”

In 1969, the foundation invested more than $7 million into preserving and renovating Music Hall, making it possible for Cincinnati Opera to move its performances indoors from the Cincinnati Zoo in 1972. Among the other arts organizations that have benefited from the foundation’s support over the years are the University of Cincinnati’s College-Conservatory of Music (CCM), Northern Kentucky University, Cincinnati Ballet and Cincinnati Symphony Orchestra. One of the final gifts made by the foundation was a $500,000 grant to the School for Creative and Performing Arts in Cincinnati’s historic Over-the-Rhine neighborhood; the grant will be managed by the Greater Cincinnati Foundation and will support the strings program at the K-12 school.

In addition to investing in numerous brick-and-mortar projects, the Corbett Foundation supported professional development and travel opportunities for individual artists and for companies, underwrote performances by leading artists with Cincinnati arts groups, and invested in new works. The Corbetts were known as “hands-on philanthropists,” with an eye toward strategic impact. According to Trey Devey, president of the Cincinnati Symphony Orchestra, “They were absolute geniuses in how they built something and had an idea.”

As the foundation landscape continues to shift and nonprofits are sometimes left to puzzle out new funding requirements and new trends in grantmaking, it is perhaps a good idea to pause occasionally and reflect on just how much we owe to the generosity of far-sighted donors like the Corbetts.—Eileen Cunniffe