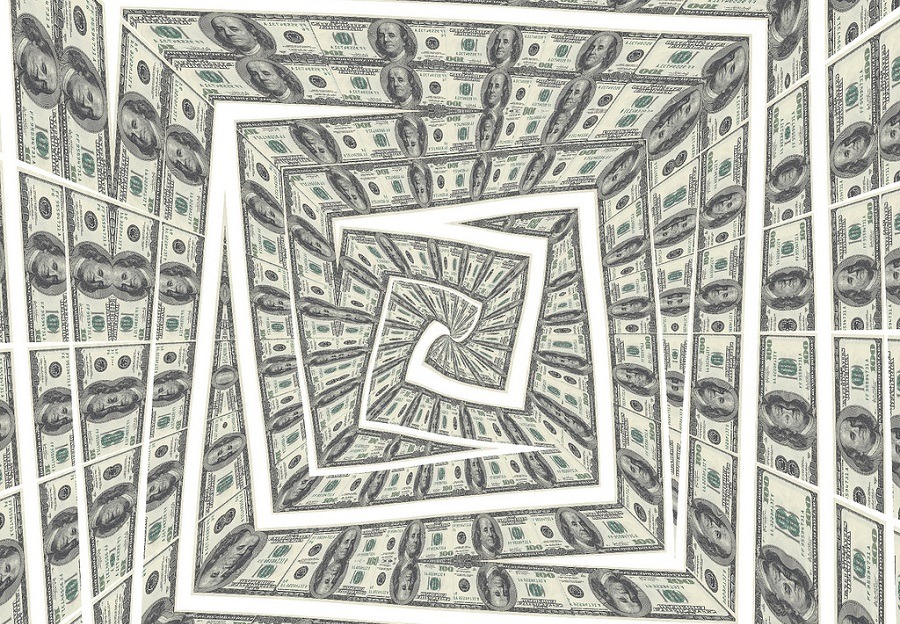 NPQ has been covering the unfolding and unmaking of the unpopular bid to hold the summer Olympic Games of 2024 in Boston. Now, weeks after the bid was withdrawn, a newly released, state-funded report indicates that the nonprofit Boston 2024 underestimated several costs related to hosting the events. This was a major concern of those opposing the bid.

In its 192-page report, consulting firm The Brattle Group intimates the organizers had underestimated as much as $970 million in construction and operational costs. While the report was initiated before organizers and the city of Boston pulled the bid, its original task—to assess the potential risks and impact on the city—still provides an interesting look behind the scenes of the bid.

Boston 2024 pitched the idea of hosting the Olympic games as a privately funded endeavor with long-lasting financial benefits to balance the funds required to be a host city. The bid under evaluation, Bid 2.0, combined existing venues with new structures yet to be built. Even as the bid was being put together, there were serious concerns from opponents about how these costs would impact taxpayers. Many of those concerns were validated in the report.

In assessing the Boston 2024 organizers’ cost projections for the events, the report found they were significantly lower than London’s in 2012 for similar construction projects for its games. For example, according to the report, Boston’s $50.5 million projection for an international media center for press was 90 percent lower than what London’s media center actually cost. “Past experience suggests that Boston 2024 would have been unlikely to meet those cost estimates, and a more reasonable cost estimate would have been over $970 million higher than reported in Bid 2.0.”

Moreover, London itself, like many recent host cities, had underestimated the costs of the games by billions. Historically, cost overruns have been significant in Olympic bid proposals. From 1960 to 2012, Olympic games have overrun on average by 179 percent. In both London and the Vancouver 2010 Winter Games, the costs overruns were largely due to construction underestimation and losses in private financing. Similarly, securing financing and commitments from private developers were among the major risk factors for Boston’s bid. While the final totals for 2016’s game in Rio de Janeiro are not yet in, costs are already 40 percent higher than the initial $14.4 billion estimate. The cost overruns for Tokyo’s 2020 bid have been so extreme the original plan has been scrapped altogether.

As noted in the report and throughout NPQ’s earlier coverage, there was significant opposition to the bid from the beginning from local individuals and organizations in the area. With our main office in Boston, NPQ has been uniquely privy to the frustrations of locals at the idea of the Olympics being held in the city. In part, some of the hostility toward the bill was due to the organizers and supporters being unrealistic of the impact it would have on the community.

Jon Keller, a local Boston television political analyst, had this to say in July:

“Boston 2024 executives thought the goodies they dangled—jobs, housing, infrastructure improvements, low-price tickets to dull sports events—would distract the public and elected officials from a range of issues, most notably the risk of billions of dollars in red ink having to be covered by taxpayers. They sold dazzling visions of industrial-area gentrification to the gullible, inexplicably not realizing that their slipshod budgeting and secretive maneuvering would backfire.”

He continued, “None of the above seemed to see what’s in plain view to others—since the economic collapse of 2008, private-sector masters of the universe are viewed with suspicion, if not outright contempt, a strain of resentment and skepticism that extends far beyond the Occupy crowd. Corporate welfare is under attack from left, right and center.”

No Boston Olympics, a group of locals who opposed hosting the games from the beginning, released a statement following the report expressing relief at the withdrawal of the bid: “This independent analysis completed by experts hired by the state confirms that Boston 2024 was a risky deal for taxpayers. The healthy skepticism expressed by voters and leaders in the State House was warranted.”—Shafaq Hasan