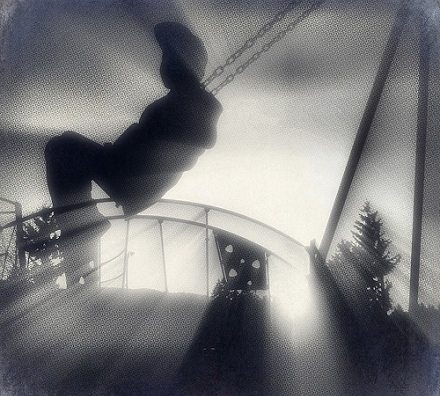 Pointing to structural inequities in education, health systems, housing, employment and criminal justice, a new report from George Soros’ Open Society Foundations calls for a renewed commitment to African American men and boys on the part of philanthropy. Among the key findings of the report, “Where Do We Go From Here? Philanthropic Support for Black Men and Boys,” were these:

Last year, Soros and New York City Mayor Michael Bloomberg each pledged $30 million to fund a New York City-based program aimed at improving life outcomes for men of color. Soros used the report’s release as an occasion to call other philanthropists to join him in similar funding strategies, such as the California Community Foundation’s focus on African American youth in the juvenile delinquency system. “It is my hope that this report will motivate other philanthropists and foundations to invest in efforts to improve achievement by African American boys and men,” Soros’ statement read. “This is a generational problem that demands a long-term commitment.”

Foundation Center President Bradford Smith said the new report offers a portrait of “a start reality that has haunted this country for far too long” but “also provides solid data and compelling stories that illustrate what America’s foundations are doing to turn the tide.”

In addition to its call for a specialized philanthropic focus on African American men and boys, the report also notes the work of several foundations working in this arena, including the Skillman Foundation in Detroit, which opted not to focus on initiatives specifically directed toward African American males but to include such a focus in all of their direct grants.

“Our goal was not to do something highly specialized around this that would start and go away,” says Tonya Allen, Skillman VP of programs and chief operating officer. “Rather, we wanted to make sure that it was embedded in our grantmaking for the long haul.”

What do you think one of these two strategies (a specialized, program-based focus versus embedding such a focus in all of a foundation’s work)? Does one hold more promise than the other? –Mike Keefe-Feldman