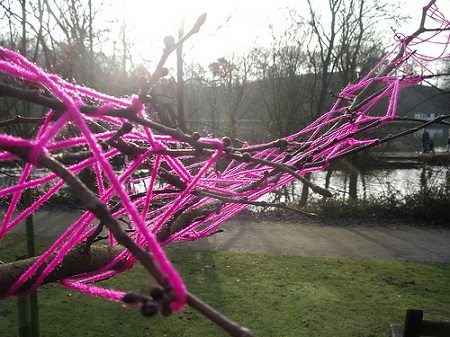 A recent Columbia Journalism School report from C.W. Anderson, Emily Bell, and Clay Shirky, “Post-Industrial Journalism: Adapting to the Present,” surveys the current landscape and future scenarios for journalism and, within this wider frame, nonprofit journalistic initiatives. Analyzing the report for the Nieman Journalism Lab, media scholar Rasmus Kleis Nielsen notes that the authors divide American journalism into two distinct camps: “big (declining) commercial news organizations and a multitude of much smaller (often struggling) nonprofit news organizations…” Not that we wish to engage in a game of navel-gazing, but given our focus, we thought it would be helpful to share some of the key nonprofit journalism takeaways from the report:

The report’s recommendation for new news organizations is one word: “Survive.” That is easier said than done, but the report’s recommendation for foundation-funded “meta-reflection” from those sources which are able to make it work might help (the foundation funding is crucial, the authors point out, because news outlets have content to produce daily and thus they may not put information sharing at the top of their list unless given resources for the explicit purpose of doing so). While we agree that the nonprofit/for-profit debate may be overplayed, this information sharing function is one area where we suspect that nonprofit news organizations—dedicated to a democracy-enabling mission without the for-profit concern of vanquishing the competition for maximum profit—may be more inclined to participate for the benefit of other news organizations and, ultimately, a better-served public. –Mike Keefe-Feldman