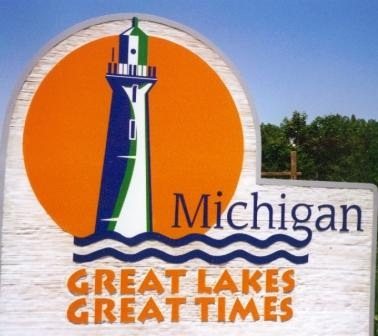 Michigan has joined the growing list of states that issue an annual report on third-party fundraising on behalf of charities. Michigan’s Professional Fundraising Charitable Solicitation Report, issued by Attorney General Bill Schuette, is different from those of many other states in two key ways. First, its narrative comment is restrained to a one-page summary at the beginning of the report. The rest of the 67-page report is two spreadsheets detailing charities, professional fundraisers, their contracts, and their fundraising results. Second, that one-page summary includes mention of limitations and conditions that other states’ reports neglect to mention.

The big news from the report is that charities receive less from third-party fundraising than the professional fundraisers do, with fundraisers getting almost $2 for every dollar charities that use these third-party services receive. The report’s summary, however, points out what professional fundraisers have often said about their work. State reports focus on specific contracts that are usually only part of a charity’s development plan. Many such contracts are designed to attract new donors, which is more a more expensive activity than getting repeat donations. State reports like Michigan’s are limited to reporting on outside fundraisers; they do not address fundraising done by charities using staff and/or volunteers.

Two of the third-party fundraisers in the study gave 100 percent of the funds raised to charity, such as RuffaloCODY’s work for the AFP Foundation for Philanthropy and 2Listen’s work for Feed the Children, Inc. The American Civil Liberties Union Foundation used two professional fundraising firms for telephone solicitations, Donor Services Group and Telefund, which each delivered a gross percentage to charity that exceeded 80 percent.

Amnesty International used ten different professional solicitation firms to make telephone calls to Michigan residents in 2012, with gross percentages going to charity varying widely depending on each contract—from a high of 59.8 percent (with the ComNet Marketing Group) to a low of -434.9 percent with Aria Communications. In other words, working with Aria to raise $1,412 cost Amnesty $7,553. Paying $1,018,810 in professional fees to raise $982,304, Amnesty International, on average, spent $1.03 to raise one dollar in Michigan in 2012.

Fortunately for the nonprofit sector and donor confidence, such bizarre incidents are rare. There are over 7,000 charities licensed to solicit donations in Michigan and 320 professional fundraisers submitted reports to the AG’s office in 2012. Michigan’s easy-to-read report provides information for consumers without the posturing sometimes found when political figures talk about charity. It acknowledges the realities of charitable fundraising and the limitations associated with state reports of professional solicitation activities. –Michael Wyland