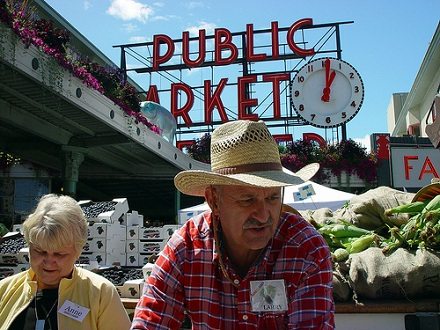 Occasionally, the NPQ Newswire misses reports that don’t quite make it to the popular media but contain nuggets of information that Newswire readers might find useful. Such is the case with the “What Works Collaborative,” involving researchers from the Urban Institute, the Brookings Institution, and other think tanks, which released a report last month on the elements of successful strategies of building neighborhoods. Foundations such as the Annie E. Casey Foundation, the Ford Foundation, the John D. and Catherine T. MacArthur Foundation, the Kresge Foundation, the Rockefeller Foundation, the Surdna Foundation, and the Open Society Institute supported the work.

The report is a relatively thorough review of some of the best thinking about community development strategies, albeit with an eye toward programs initiated by the Obama administration, such as Promise Neighborhoods, Choice Neighborhoods, and the overall Neighborhood Revitalization Initiative. The report emphasizes “research gaps” that could become “the basis for a new research agenda on neighborhood policy.” Despite the emphasis on missing research, there is a “what do we already know” component on the topics covered in the report that nonprofit human service providers and community developers should find interesting.  Among the observations the authors make are these:

These are only a selection of some of the findings, none of which appear earth-shatteringly new, but all of which suggest that things that we ought to know about urban neighborhood development after decades of foundation-supported comprehensive community initiatives and federal government-supported community development programs remain frustratingly elusive.—Rick Cohen