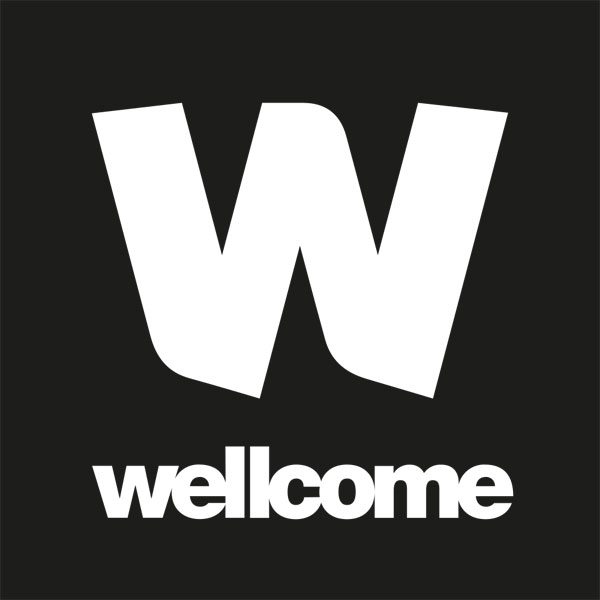 As has been demonstrated by the #MeToo movement, sometimes only public exposure (or disclosure) will do in creating a powerful climate for change. And, yes, we are making a connection here between pay disparities and other forms of subjugation.

In Great Britain, the government is requiring every organization with more than 250 employees to publish its figures on gender-based pay differentials by a deadline of April 5th. As a result, the Wellcome Trust, one of the nation’s largest charities, revealed that the group’s female employees earn an average of 21 percent less than males. The national median for pay differentials is 18.1 percent.

Jeremy Farrar, the trust’s director, said the report “inevitably make(s) uncomfortable reading. An organization has to face up to uncomfortable things and say, ‘we’re not where we want to be—and we want to change that.’”

A majority of staff at the Trust, 67 percent, are women but those ranks get thinner among the higher pay grades, and the imbalance is greatest at the very top, where it often showed up in bonuses. This is a very common pattern in organizations, both for women and people of color, and Farrar did not try to sugarcoat it.

Farrar said he was committed to transforming the gender balance at the charity, including having a gender-balanced executive leadership team, introducing gender bias training for staff and piloting new recruitment processes, such as looking beyond academia where most of the top posts are also dominated by men.

“We’re drawing on sectors that tend to be less diverse in the first place, and if we draw from a limited pool, we’re likely to perpetuate that,” he said.

Wellcome’s diversity profile, says Farrar, is now a priority. “Yes, it’s uncomfortable for many of us, but I do think there are moments when history can change, and it is one to embrace and make the difference,” he said. And having clear metrics won’t hurt.

So far, only 10 percent of organizations required to publish their numbers have done so. There does not appear to be a clear sense of what consequences there may be for not filing by the designated date, but the public is actively watching the drama as various leaders and boards of organizations find themselves in embarrassing positions.

We think this is a great idea, and we think that the nonprofit sector should implement such a campaign, even in a voluntary way. Those who wonder what an enabling environment for sexual harassment looks like should understand that an imposed second-class status is a defining part of that.—Ruth McCambridge