Dodd-Frank on Its 5th Birthday – Can it Ever Leave the House? 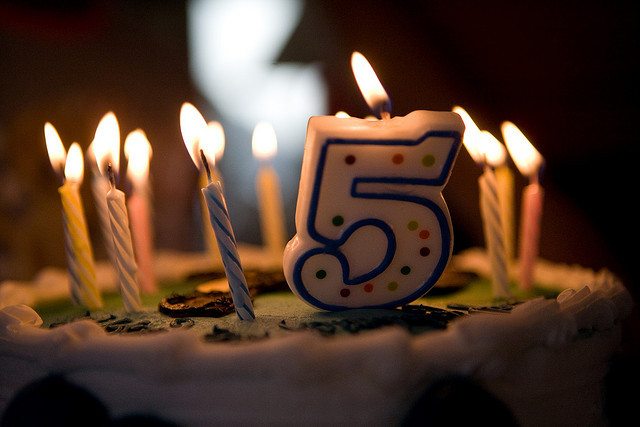 The fifth anniversary of the Dodd-Frank legislation to rein in the out-of-control financial sector that brought this nation to the brink of economic collapse has sparked commentary from the defenders of Wall Street, but supporters of stronger controls are also writing about Dodd-Frank and hoping that more can be accomplished.

Public Citizen’s new report, “Dodd Frank Is Five (and still not allowed out of the house),” says “this law remains largely incomplete—either yet un-codified into specific rules, enforcement dates set into the future, or rules not fully advantaged.”

“Dodd Frank Is Five” contains a very useful summary of the status of the key provisions of the legislation. The report instructively demonstrates something very important to nonprofit advocates, that passing legislation is only one step in the policy process. The promulgation of regulations and the government’s ability to implement are key to translating the promise of legislation into reality. As seen by Public Citizen, the promise of Dodd-Frank is yet to be realized.

This report is a prime example of the important public policy functions of nonprofit advocacy organizations. Public Citizen has given us a very useful treatise on the shortcomings in the implementation of Dodd-Frank to date, spurred by bank lobbyists and undoubtedly helped along by the Obama Administration’s coterie of bankers and bank lawyers populating agencies such as the Department of Treasury (Jack Lew, who used to be at Citi) and the SEC (Mary Jo White, who was a Wall Street defender at Debevoise & Plimpton). Dodd-Frank is five years old, but some elements of its implementation are yet to be born, and it will be up to nonprofit advocates to ensure that Dodd-Frank reaches six with some ability to rein in a re-empowered Wall Street.—Rick Cohen