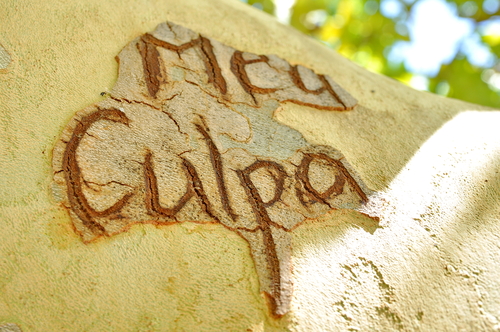 On Sunday, Will Dana, the managing editor of Rolling Stone, said that some time in the next few weeks it would publish an independent review of its own coverage of a reported gang rape at the University of Virginia.

The article under review was published in November and described a sexual assault at a fraternity house, sparking additional debate on the topic of rape on campus. In December, however, questions began to emerge about the integrity of the article, and Rolling Stone admitted that it had not properly corroborated the accuser’s account and could not stand behind some of the facts. At that time, editor and publisher Jann Wenner announced that the magazine had authorized a review of the article by Steve Coll, dean of the Columbia University Graduate School of Journalism.

Dana said in an email yesterday that he does not yet know what the report will contain; “Steve Coll has not filed yet, but I expect the report soon, and the plan is to publish in the next couple of weeks.” Coll has said that the report will focus on the editorial process, but that it would also “have the freedom to move in any direction along the way that we believe would be germane and of public interest.”

This is, of course, the kind of procedural openness one would hope to see in a mea culpa process. We can only hope that the product honors it and us.—Ruth McCambridge