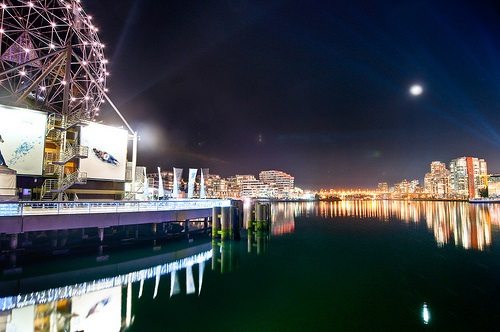 A bill submitted by Vladimir Putin in advance of the Winter Olympics may end up the “Arctic 30” Greenpeace activists and the two Pussy Riot members that remain in jail. The games are due to begin in February, and the intent of the pardon appears to be to mute international criticism. In fact, the bill applies to a large range of nonviolent inmates, including women who have children. (The two Pussy Riot members have children.)

Seven of more than two dozen Russians facing charges related to the May 2012 protest in Moscow’s Bolotnaya Square may also gain a pardon if the measure is passed.

Meanwhile, according to Reuters, Putin dissolved RIA Novosti, as well as international radio station Voice of Russia, replacing them with a more conservative news agency to be called Rossiya Segodnya (Russia Today) which is aimed at strengthening the president’s authority and improving Russia’s international standing in the face of Western criticism. It will be led by Dmitri Kiselyov, who is known for his pro-Kremlin stance and homophobic comments.

Alexei Mitrofanov, a member of parliament described Kiselyov as a powerful propagandist. “The state is spending money [on this]. It wants no subtle, balanced reverberation of interests,” he said. “If a corporation has its PR unit, it works for the corporation.”

RIA writes, “The move is the latest in a series of shifts in Russia’s news landscape which appear to point towards a tightening of state control in the already heavily regulated media sector.”

“I expect a sharp ideological turn now towards much more hawkish reporting under the even closer eye of the Kremlin and directed at the West,” said Pavel Salin, a political analyst.

RIA Novosti was to be the national host news agency for the Sochi Winter Olympics in February. It was not clear what impact this would have on the Games. Employees said they had not expected the move.—Ruth McCambridge