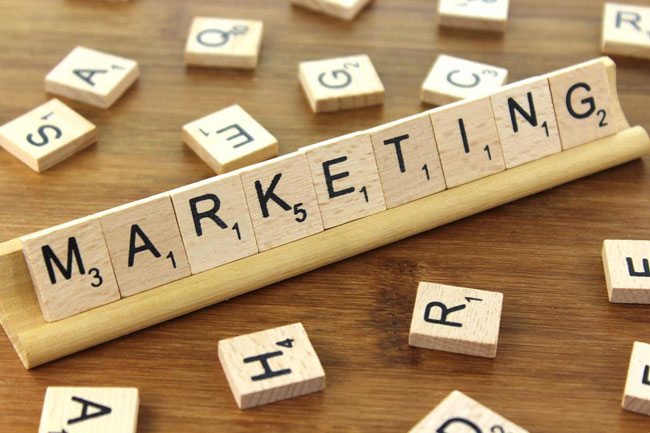 Last month, we covered a New Yorker story about the Sackler family, the nation’s 19th wealthiest family, with assets of $13 billion. The Sacklers have made much of their fortune through ownership of Purdue Pharma, a business that produced, sold, and popularized OxyContin, a drug that has led to over 200,000 deaths and counting. The Sacklers are getting more attention for their ownership of the Purdue Pharma company now, but they have long been known for philanthropy that has supported many museums and universities.

But as Sarah Darer Littman writes in AlterNet, the Sacklers’ philanthropic influence can also be found in charter schools. Jonthan Sackler, nephew of Purdue Pharma founder Arthur Sackler, is “a major funder of charters and an extensive network of pro-charter advocacy groups.”

Sackler, Littman adds, is “a well-known name in the education reform movement.” In 2005, Sackler founded the charter school advocacy group ConnCan (the Connecticut Coalition for Achievement Now). In 2011, Sackler helped found a nationwide group, 50CAN, which seeks to bring the Connecticut model to all 50 states; Sackler is a member of their board. Littman adds that Sackler is broadly invested in the charter school movement, noting,

Through his personal charity, the Bouncer Foundation, Sackler donates to the abovementioned organizations, and an ecosystem of other charter school promoting entities, such as Families for Excellent Schools ($1,083,333 in 2014, $300,000 in 2015 according to the Foundation’s Form 990s) Northeast Charter School Network ($150,000 per year in 2013, 2014 and 2015) and $275,000 to Education Reform Now (2015) and $200,000 (2015) to the Partnership for Educational Justice, the group founded by Campbell Brown which uses “impact litigation” to go after teacher tenure laws. Earlier this year, the Partnership for Educational Justice joined 50CAN, which Sackler also funds ($300,000 in 2014 and 2015), giving him a leadership role in the controversial—and so far failing cause—of weakening worker protections for teachers via the courts.

Littman observes, “Just as Arthur Sackler founded the weekly Medical Tribune, to promote Purdue products to the medical professional who would prescribe them, Jon Sackler helps to fund the74million.org, the ‘nonpartisan’ education news website founded by Campbell Brown. The site, which received startup funding from Betsy DeVos, decries the fact that ‘the education debate is dominated by misinformation and political spin,’ yet is uniformly upbeat about charter schools while remarkably devoid of anything positive to say about district schools or teachers’ unions.”

“The Sackler empire is a completely integrated operation in that it can devise a new drug in its drug development enterprise, have the drug clinically tested and secure favorable reports on the drug from various hospitals with which they have connections, conceive the advertising approach and prepare the actual advertising copy with which to promote the drug, have the clinical articles as well as advertising copy published in their own medical journals, [and] prepare and plant articles in newspapers and magazines.

These promotional efforts worked. Art Van Zee, a doctor at Stone Mountain Health Services in Virginia, wrote an article in 2009 for the American Journal of Public Health. The title: “The Promotion and Marketing of OxyContin: Commercial Triumph, Public Health Tragedy.”

Among the tactics that led to commercial success, writes Van Zee, was that,

From 1996 to 2001, Purdue conducted more than 40 national pain-management and speaker-training conferences at resorts in Florida, Arizona, and California. More than 5000 physicians, pharmacists, and nurses attended these all-expenses-paid symposia, where they were recruited and trained for Purdue’s national speaker bureau.” In 2001 alone, Van Zee adds, the company spent more than $200 million on marketing, including lavish “branded swag for health care practitioners.

Littman points out that “lavish swag” is a mainstay of “the no-expenses-spared charter school rallies. She calls some pro-charter organizations “AstroTurf” groups, because these groups have received millions in support from hedge fund managers.

Patrick Riccards, a former CEO of ConnCan, the pro-charter group that Sackler founded in 2005, emphasized the importance of marketing. Riccards told Littman that “ConnCan’s focus was: how does the charter industry continue to grow? Every year, ConnCan’s fight was how do we increase the number of seats, and how do we increase the per pupil expenditure?”

Then there is the case Families for Excellent Schools-Advocacy (FESA) in Massachusetts, which this past September was ordered to pay $425,000—the largest civil forfeiture fine in the 44-year history of the state’s Office of Campaign and Political Finance—for raising campaign funds in a way that disguised donor identity. As part of the settlement, “the group was ordered to reveal the names of its secret donors. Jonathan Sackler,” Littman points out, “was one of them.”—Steve Dubb