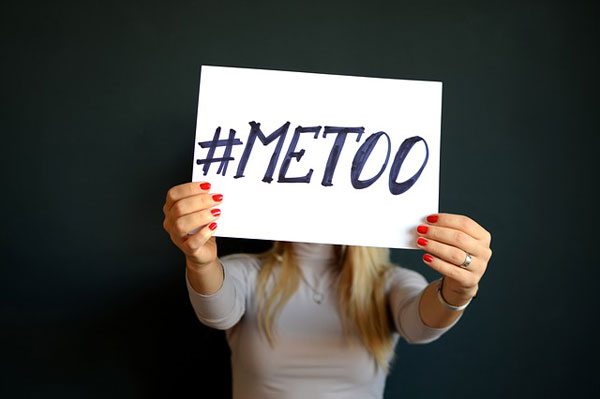 On Monday, the board of a powerful New York based pro-charter advocacy nonprofit announced it would close. The announcement came a week after the CEO of Families for Excellent Schools (FES) was fired for sexual misconduct with an individual outside of the organization. Readers may remember that NPQ reported on a similar situation a few weeks ago in Maine with a nonprofit that was influential in economic development networks there.

FES is well known for its public disputes with Mayor Bill de Blasio and its close relationship with Eva S. Moskowitz, leader of the city’s largest charter school network, but the firing of its executive may have been the proverbial last straw. The New York Times reports that its support seems to have evaporated of late; in announcing the closing, the board chairman, Bryan Lawrence, said, “Unfortunately, after a series of challenges over the past year and particularly given recent events, we have determined that the support necessary to keep the organization going is not there.”

But maybe more central to its troubles was the fact that Families for Excellent Schools-Advocacy was then required to disclose its donors, among whom was Jonathan Sackler of Purdue Pharmaceuticals. NPQ reported this in a newswire late last year. Maurice Cunningham, an associate professor of political science at the University of Massachusetts–Boston, comments, “You can only surmise they had a couple of dozen extremely angry wealthy people,” he said. “That is just not good for fundraising.”

Success Academy also revealed, “upon learning of the investigation into Jeremiah Kittredge’s actions and his termination,” it was no longer associated with the group.—Ruth McCambridge