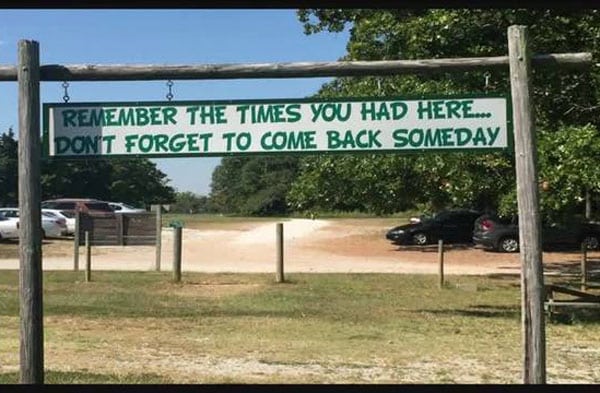 In what sounds like a betrayal of trust, the Girl Scouts of the Missouri Heartland (GSMH) has declared that it will sell the 73-year-old Camp Mintahama near Joplin, Missouri. This decision was made, says a group calling itself Friends of Camp Mintahama, despite the fact that the friends had met or exceeded negotiated requirements for keeping it open.

The camp has been operated by the friends’ group since 2012, when it took over the camp on the condition that it raise half the camp’s budget and address deferred maintenance. “We met and exceeded every single one of the goals,” Lisa Nelson, chair of the group, said. “We were completely shocked and bewildered last Friday when Council once again voted to sell Mintahama. Because we just proved there is no reason the camp should be sold.”

Also expected to be sold are the Cherokee Ridge camp in Wayne County and the Sacajawea Program Center in Pettis County. The GSMH plans to close all of them in Mid-December.

Anne Soots, the CEO of GSMH, wrote in a statement,

The decision to divest of program properties was made after a thorough review and due diligence by the board of directors. In making this decision, the board exercised its fiduciary responsibility for the organization. Girl Scouts of the Missouri Heartland offers many outdoor program events throughout the year—not just at council program properties.

The selling of the camps comes after the merger in 2008 of five Girl Scout Councils—each with its own camp and administration. The now-consolidated group which covers 69 counties in Missouri, Kansas, and Oklahoma, has its headquarters in Springfield.

You can read more about the closing of camps all over the country despite the resistance of local leaders, and the consolidation of the Girl Scouts, here and here and here. This kind of consolidation of federated organizations was all the rage in the first decade of this century. In most cases, we believe, the outcomes have not reflected the dream of streamlining what would remain a robustly supported organization. Instead, in too many cases it has led to a divestment of local leadership and centralization of power and control of resources. At least in the case of the Girl Scouts, some important elements of local ownership may have been compromised, and no one, it appears, has yet learned that this may not be the best way to run a broad-based organization of women who have been taught leadership skills.—Ruth McCambridge