San Francisco Nonprofits Push for a Piece of the Action 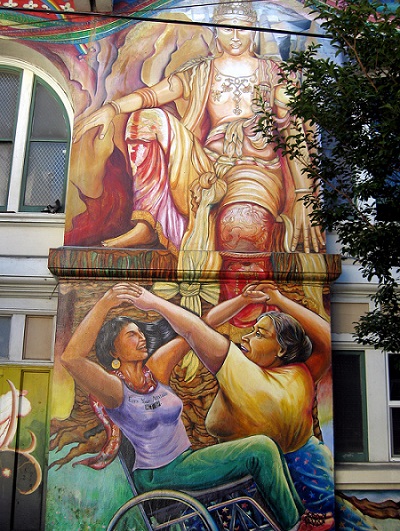 That extra $21.6 million San Francisco Mayor Ed Lee said the city would have at the end of the budget year has attracted the attention of the Board of Supervisors (city council) and the local nonprofit service providers that currently have contracts with it.

The San Francisco Chronicle reports that the board’s finance committee approved a plan to give local nonprofits an additional $3.4 million, saying that since the extra money is available, the agencies should get it immediately.

“It’s an issue of fairness and current inequality,” said Supervisor Eric Mar, one of the sponsors. The board and mayor have been under intense pressure by financially challenged nonprofits to share the wealth coming from higher than expected tax receipts.

The original city budget provided a 1.5 percent increase in payments to the 1,400-plus nonprofits that have contracts with the city. They provide such services as mental health care and emergency shelter, totaling about $461 million in contracts the city has with non-profit agencies this year.

But nonprofit advocates raised a ruckus last fall when they learned that city employees received a 2.25 percent pay raise for the year, while many for-profit vendors with city contracts are guaranteed regular increases to cover their rising costs.

“We need to provide the same equity for nonprofit workers,” Supervisor Jane Kim told the Chronicle. Employees at nonprofits told the board of the difficulty of surviving in the city with America’s highest housing prices at rock-bottom wages. Many low-paid workers live far away, making hiring and retention a problem, and there is high turnover as employees try to find better paying city jobs.

Some of the supervisors were concerned over making the additional allocation outside of the regular budget deliberations, but most of them supported the increases in concept. The committee moved the proposal to the full board without recommendation, where another discussion about the budget windfall will take place.

But the proactive and high-profile advocacy efforts of San Francisco’s robust nonprofit coalition will certainly guarantee it a seat at the table.—Larry Kaplan