The Sanders Side: What Nonprofits Can Learn from the DNC’s New Voices 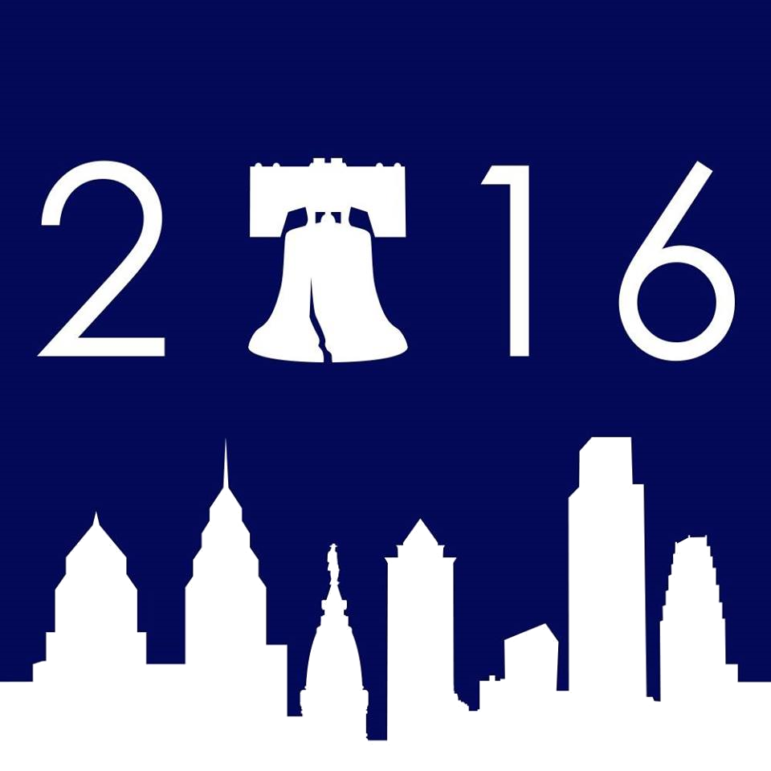 The Democratic National Convention provides an interesting lens through which to observe how a changing society will bring a new set of challenges to seemingly settled situations. The long, often heated and unexpectedly difficult struggle between supporters of Hillary Clinton and Bernie Sanders brought many new players and unheard perspectives to the forefront and encouraged many to come out of the shadows. With the cork now out of the bottle, these voices may not grow any quieter, and many nonprofit organizations may be forced to contend with perspectives not previously on their radar. Longstanding alliances long thought firm may need to be reconsidered as new players seek to join the game.

Diverse interests saw this as a time to become more active and attempt to shape the political process. A prime example of this new landscape is the active participation of pro-Palestinian voices inside and outside the convention hall. Surprisingly, the Palestinian Flag was on display amidst the Florida Delegation and “I support Palestinian human rights” signs were on display. While the efforts to shape the party’s platform to strengthen support for Palestinian rights failed, the debate itself marked the presence of a sizeable, active minority force that wanted to be heard.

And these new voices were empowered by their ability to make even this small bit of progress and are not ready to fade into the background. Jeremy Siegman, a Philadelphia resident, told the Huffington Post, “I don’t think [Clinton] is really movable on Israel, but the people around her might be. And I think the Democratic Party is movable on Israel.” Pick another issue, and similar voices can be found asking for inclusion and change. If this is the takeaway of months of effort, it will be a challenge that will trickle down into boardrooms and fundraising campaigns.

From the perspective of the many nonprofit organizations that lead and serve the American Jewish community, voices challenging Israel’s policies and supporting Palestinian rights have been seen as fringe and not given a seat at the table. If they have been empowered by their efforts leading up to Philadelphia, then the convention’s struggle to build unity will be replicated as previously quiet voices seek recognition and inclusion in new venues. Finding common ground that will unite these conflicting views is a challenge that many organizations will find to be very hard to meet.

As the convention demonstrated, the middle ground is sometimes hard to see and “losers” can walk away with all their marbles. And when some of those walking away are major supporters and donors, the consequence of not managing the struggle effectively will be harmful to the innocent victims who are served by the organizations.

If the “convention lens” is giving us a good picture of a changing society, then longstanding nonprofit organizations will be tested. What becomes most essential in these moments is the existence of a common purpose that binds and coalesces. Within the Democratic Convention, this has been the fear of a Donald Trump presidency that threatens hard-won gains and shared values. Speaker after speaker has asked Bernie supporters to join with Hillary advocates to prevent a loss in November. But when these issues are translated to the boardrooms of agencies and organizations, they will test whether there is really a common purpose from which compromise can be forged.

Without a higher common ground to stand on, organizations will face a more competitive environment. Philanthropic supporters will have new options more in tune with previously unexpressed perspectives. Longstanding government policies may be pushed to change. As it has been challenging for Hillary and Bernie to chart a course through these last few months, nonprofit leaders will be challenged to chart organizational directions through these changing times.—Martin Levine