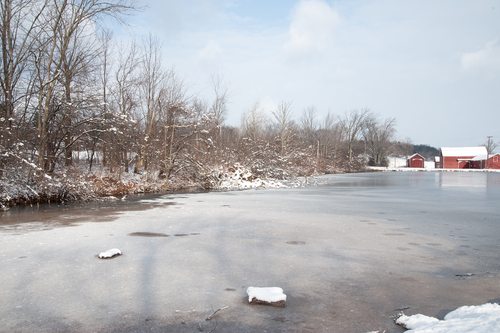 So opens the Daily Gazette’s report on the annual ritual of local elected officials doling out federal dollars for underserved communities and their residents.

“For some, it’s their lifeblood,” the city’s development director told the paper. He is in charge of putting together the draft budget for the grants, “It’s a critical component that supports a lot of programs that help people.”

The article goes on to point out that although in the distant past the money from the federal government was used for roads and buildings, most now goes to salaries. Of the $2.8 million available in federal CDBG money last year, $1.8 million went to salaries, the majority of that to city employees. It paid for police officers, nonprofit counselors helping homeowners, and lifeguards, among other uses. The only large non-salary item was the city paving program—$562,000 for two miles of roads.

Every year, as in cities and counties across America, Schenectady’s City Council debates the proposed budget: “The long-term value of a roof is often weighed against the necessity of paying for an agency’s staff [that provides critical social services to needy populations],” the article says.

Over the past several years, the city’s budget has been tight. The council already decided to spend the CDBG funds on salaries when they agreed on the city budget last fall, money which critics say “just plugs a gap in the budget” and should be spent instead on sidewalks, road repairs and playground improvements.

But the paper points out that if some of the local community-based nonprofits lose their funding, it might force them to close; for some, CDBG is the only source of grants for salaries. Other nonprofits in Schenectady use the CDBG funds as critical leverage towards larger grants, both public and private.—Larry Kaplan