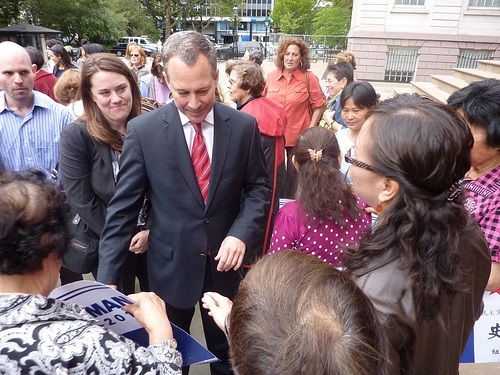 NPQ has previously written about boards being relieved of their positions by the court for malfeasance or neglect of responsibilities, and here is another example of that. On Thursday, April 9th, Attorney General Eric T. Schneiderman announced a lawsuit against the boards of directors of two Brooklyn-based nonprofits, Brooklyn Child & Family Services, Inc. and Project Teen Aid Housing Development Fund Corp., for alleged gross negligence and failed management. The IRS revoked the 501(c)(3) status of BC&FS in May of 2013. (For another story on AG Schneiderman’s crackdown on misbehaving nonprofits, visit Larry Kaplan’s newswire here.)

The Rose F. Kennedy Family Center and the Rosa Parks Apartments were established to provide housing and support services for pregnant women, young mothers, and their children, but an investigation has found that several board members listed the townhouses for sale without required approvals. Now a restraining order has been issued by acting Kings County Supreme Court Justice Genine D. Edwards to freeze the organization’s assets.

“Lured by a lucrative real-estate market in Brooklyn, the board members of these two charitable organizations allegedly attempted to illegally sell two brownstones that belonged to the charities and were meant to serve as housing for single mothers—kicking out their vulnerable residents along the way,” said Attorney General Schneiderman. “There is simply no excuse for a charitable board using its organizations’ valuable assets for the personal gain of board members. We will continue to hold New York’s entire nonprofit sector to its responsibilities, especially when those obligations are to underprivileged families.”

Because the buildings were key assets of the nonprofits, their sale should have been run by the attorney general’s office. Over the years, according to reports, both buildings had been cited repeatedly for housing violations.

According to the Attorney General’s petition, the organizations evicted the women living at the two residences in August 2014 and then placed the buildings up for private sale—one for $3.6 million and the other for $2.1 million—in May 2014. The son of the vice chair of both boards was given both listings.

The Attorney General also alleges the transfer of $80,000 from an organizational bank account directly into the account of financial manager Gene Baynes; the taking out of two high-fee loans totaling $600,000, each secured by the Rose Kennedy Center’s property; the forging of the signature of the secretary of the board to authorize the high-fee loan on the Rose Kennedy Center’s property without the board member’s permission; a failure to pay the wages of their employees; and neglecting to file tax returns.

The goings-on at the two organizations were noted by the Asset Management Division of the New York City Department of Housing Preservation and Development, as observed in the press release from the AG’s office:

“I am grateful that through the diligence and initiative of HPD Assistant Commissioner Allred and his team in the Office of Asset Management and Property Management, this wrongdoing was brought to light,” said HPD Commissioner Vicki Been. “Our partnership with the Attorney General’s office is a great asset in the fight to protect tenants and preserve the stock of affordable housing. I am pleased to learn that this court order was put in place to protect these buildings and look forward to seeing them return to use as much-needed affordable housing.”

The court has directed that assets of the organizations be frozen and the lawsuit is requesting that the board of directors be removed by the court and replaced by a temporary receiver. The five directors are due to appear in Brooklyn Supreme Court on April 22nd to respond to the suit.—Ruth McCambridge 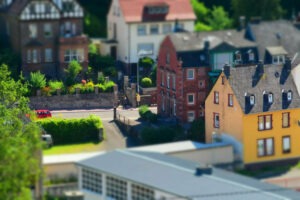