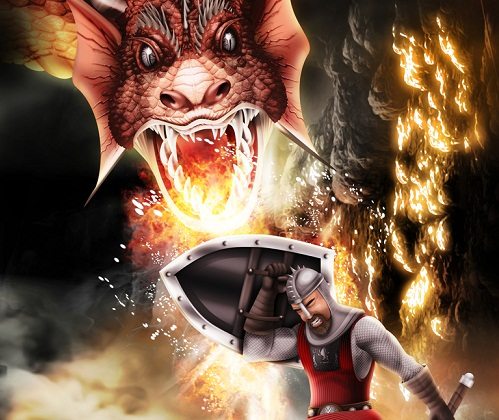 NPQ is always interested in unique examples of individual philanthropy, and this one is nothing if not unique. According to the Guardian, science fiction author John Scalzi, the president of the Science Fiction and Fantasy Writers of America, a nonprofit association of sci-fi writers, is locked in an online war of words with a heckler. Salon reports that the heckler in question is another science fiction writer, Theodore Beale, who goes by the pen name of Vox Day. It seems Beale/Day and perhaps some of his fans have taken to hounding Scalzi, referring to him online with odd names like “McRapey” and “gamma male.”

The feud reportedly began in 2005 when Beale and Scalzi got into a testy exchange via a website’s comments section; Scalzi contended that Beale might have “his head up his ass” in regards to some blatantly sexist comments about why there are not more female sci-fi writers. Beale’s argument seems to have something to do with his view that feminism is “mental pollution” and his belief that few women “can hack the physics” required to be a “hard” sci-fi writer. At some point, perhaps after Beale published a blog post titled “John Scalzi is a rapist,” Scalzi decided to do something.

Realizing that he may never convince Beale and his acolytes to stop goading him, Scalzi decided that he would at least put the annoyance to some use. Scalzi outlined his plan in a blog post, stating that he will “put $5 into a pot” each time “the Racist Sexist Homophobic [expletive deleted] in question posts an entry on his site in which he uses my name (or one of his adorable nicknames for me).” Scalzi noted that the donations would go to RAINN, Emily’s List, the Human Rights Campaign and the NAACP.

This unusual take on individual philanthropy is somewhat akin to the “anti-charity system” that NPQ recently took note of in the sense that both are examples of a system of charitable giving that is triggered by what the donor would consider a negative event. In the case of the “anti-charity” system, the potential donor picks a charitable cause that he or she loathes and makes an automatic donation to that cause only if he or she breaks a resolution (the theory being that one will be motivated not to break the resolution if doing so comes with a donation to a group abhorrent to one’s values). Scalzi’s approach may also be the result of an unwanted incident, but at least the money goes to a cause that the donor supports. As such, we like Scalzi’s offbeat take on philanthropy better than the “anti-charity” method. –Mike Keefe-Feldman