Science and Philanthropy: Nice, but Insufficient 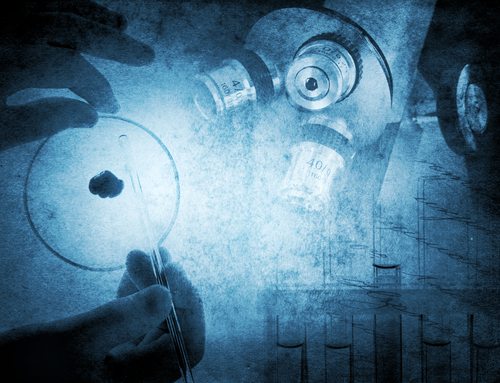 Despite the upsurge in philanthropy for scientific research by America’s billionaires, philanthropy pales in comparison to public financing for science, opines Teresa Tritch on the New York Times editorial page.

She makes this observation in light of a recent report for the Times that showed huge contributions for serious efforts with impressive results. She references the Giving Pledge, a campaign started in 2010 by Bill and Melinda Gates and Warren Buffett, which has so far signed up roughly 100 of America’s nearly 500 billionaires. They promise to give most of their fortunes to charity, and about 40 have said they plan to donate to studies in science, health, and the environment.

Tritch calculates that if they gave away all their assets to those causes, it would come to around $250 billion, which is only about two years’ worth of federal financing for research and development, even in bad budget times like now. In the Times’ article, the importance of public financing for science was emphasized by the president of the Kavli Foundation, which has committed nearly $250 million: “Philanthropy is no substitute for government funding. You can’t say that loud enough.”

Tritch tells of a writer of a letter to the Times who said that “all the high-profile billionaires mentioned in the article” should “make a public-service announcement” to promote public spending for science:

“A small percentage of their philanthropic funds could be spent producing a video and paying for prominent ad placement…[with] a tiny bit of their time…spent appearing in the video themselves. That might make more of a contribution to science than the generous amounts they donate directly to research.”

Tritch goes on to echo her support of this suggestion. She writes, “To make the most of the new philanthropy, the government may have to spend more on science, because a greater number of incremental advances could create a greater need to leverage those findings with resources that only the government can bring to bear.” Her case in point was the initial research to sequence DNA, which led to the mapping of the human genome; it was privately funded, but the Human Genome Project itself required a $3.8 billion federal effort.

She points out that the need for public funding of science will get lost because the nostrum that “the nimble, innovative private sector” trumps “the bureaucratic, meddling public sector” will win out. It is a misconception that has been disproven many times—many of the fields in which today’s billionaires made their fortunes, such as information technology, telecommunications, and pharmaceuticals, were the results of “decades of path-breaking work by scientists employed and financed by the government.”—Larry Kaplan