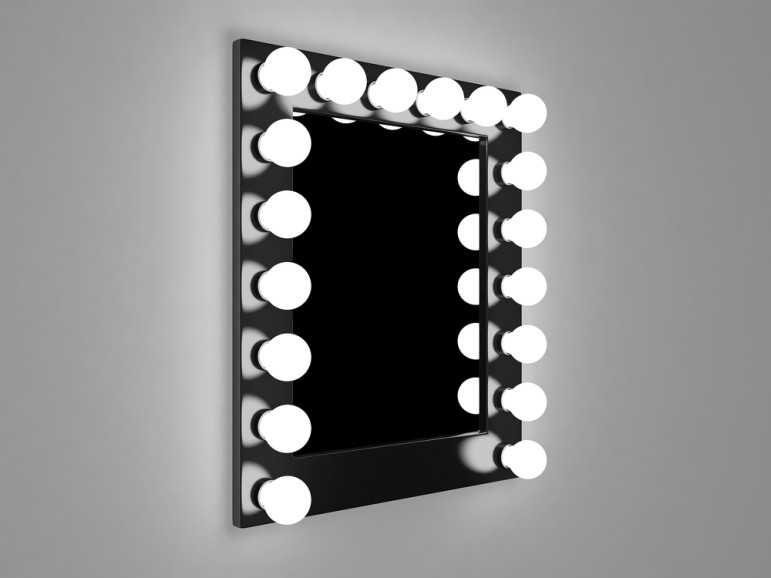 Are art museums established and maintained by wealthy patrons a true community benefit, worthy of tax-exempt status, or are they simply a combination of tax dodge and vanity project? This question joins the list of current questions about tax status for hospitals and universities as reflected in the recent series on decisions made in New Jersey.

The Senate Finance Committee is looking at the tax-exempt status of nearly a dozen private museums opened by individual collectors, questioning whether they provide enough public benefit to justify what is essentially a government subsidy, according to a report in the New York Times.

Letters were recently sent to small galleries like the Brant Foundation Art Study Center in Greenwich, Connecticut and the Glenstone museum in Potomac, Maryland, along with the new $140 million art museum in Los Angeles established by billionaire Eli Broad, requesting information about visiting hours, donations, trustees, valuations and art loans.

Aides to Sen. Orrin Hatch of Utah, the committee’s Republican chairman, told the Times that the inquiry was part of a broader effort to re-examine institutions, including museums and private universities, which have enjoyed preferential tax treatment for decades.

“Tax-exempt museums should focus on providing a public good and not the art of skirting around the tax code,” Hatch said. “Under the law, these organizations have a duty to promote the public interest, not those of well-off benefactors, plain and simple.”

He questioned whether “some private foundations are operating museums that offer minimal benefit to the public while enabling donors to reap substantial tax advantages.”

The inquiry reignites the debate about charitable deductions for museums, nonprofit theaters and other institutions, a key part of the personal and corporate tax system. Defending the deduction is one of the few issues around which the entire nonprofit and philanthropic communities rally.

The Committee’s interest was spurred by an article earlier this year in the Times that looked at the growth of tax-exempt private museums created by wealthy art collectors. (You can read what we wrote in our newswire at the time here.) The article pointed out that some of the galleries limit public access by having restricted hours and requiring advance reservations. Financial and tax experts told the paper that some wealthy individuals convert their personal collections into private foundations or museums in order to reduce their tax bills.

The value of the art and cash they donate, as well as the cost of insuring, conserving and warehousing the art, are tax-free. IRS regulations don’t specifically spell out the level of public benefit that justifies an art institution’s tax-exempt status. A spokesman for the committee told the Times that it’s “concerns are confined to a small number of private foundations and are not something that is symptomatic of a larger problem in exempt organizations.”

Some tax experts have questioned whether these museums meet IRS guidelines. They range from small galleries to large institutions such as the Rubell Family Collection in in Miami, with tens of thousands of visitors annually and the Broad Contemporary Art Museum, housed in a signature three-story structure in downtown Los Angeles.—Larry Kaplan