Pedro A. Ramos, president and CEO of the Philadelphia Foundation, acknowledged in a recent statement that “you don’t get to be 100 without being asked the secret to a long life.” From the standpoint of the foundation, “the secret” is being responsive to community members and saying “thanks.” These elements came together back in July in the Key to Community Grants, a $1 million initiative that gave people of the greater Philadelphia region the chance to vote on 15 “already proven” nonprofits in three separate categories.

Writing an op-ed in the Philadelphia Citizen, the co-founder, president, and CEO of Philadelphia Youth Basketball (PYB), one of three winning organizations, and its marketing and special events manager share some of the backstory that went into securing their $200,000 award to expand its Middle School Partnership program.

“Operating as a decentralized community organization with just over four years of operating experience under our belts, the voting process forced our organizational values of distributive leadership, community participation, and the sharing of power into action,” the two PYB representatives explain. They describe a round-the-clock, 18-day blitz involving their partner organizations and relying on email, social media, and old school word-of-mouth.

In PYB’s category, Community and Civic Engagement, the first runner-up was the Defender Association of Philadelphia, which received $100,000 to expand the city’s system of participatory defense hubs and to hold trainings for community members on the criminal justice process. The second runner-up was New Leash on Life USA, which received $33,000 to pair at-risk shelter dogs with inmate trainers to increase job opportunities for formerly incarcerated people.

Another initiative focused on economic prosperity to enhance paths to financial stability and success, especially for those in low-to moderate-income communities. First place there went to HACE (Hispanic Alliance for Career Enhancement) working to increase home ownership through its “Good Lands Trust” community-based land ownership model. Still another initiative focused on the “opportunity divide,” with a goal of equal access to the advantages of technology and digital skills that propel economic mobility, with first place going to Energy Coordinating Agency of Philadelphia to support those returning from prison with lucrative HVAC skills.

The complete list of winners shows the range of applicants in each category and includes a full list of the first-round judges. According to a statement, representatives from all 15 finalist organizations will be invited to participate in the Philadelphia Foundation’s Leadership Institute in the fall of 2019 and will be offered opportunities for leadership development scholarships and expanded professional network-building supported through Bank of America and Eisenhower Fellowships.

The 15 organizations that participated in this initiative together generated a total of nearly 200,000 votes for Philadelphia Foundation’s Keys to Community initiative, which is a strong indication of community engagement. The fact that it also resulted in transformative gifts for Philadelphia Youth Basketball and other relatively small organizations is also significant.—Anne Eigeman 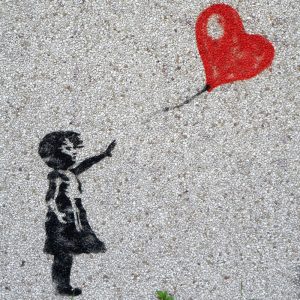 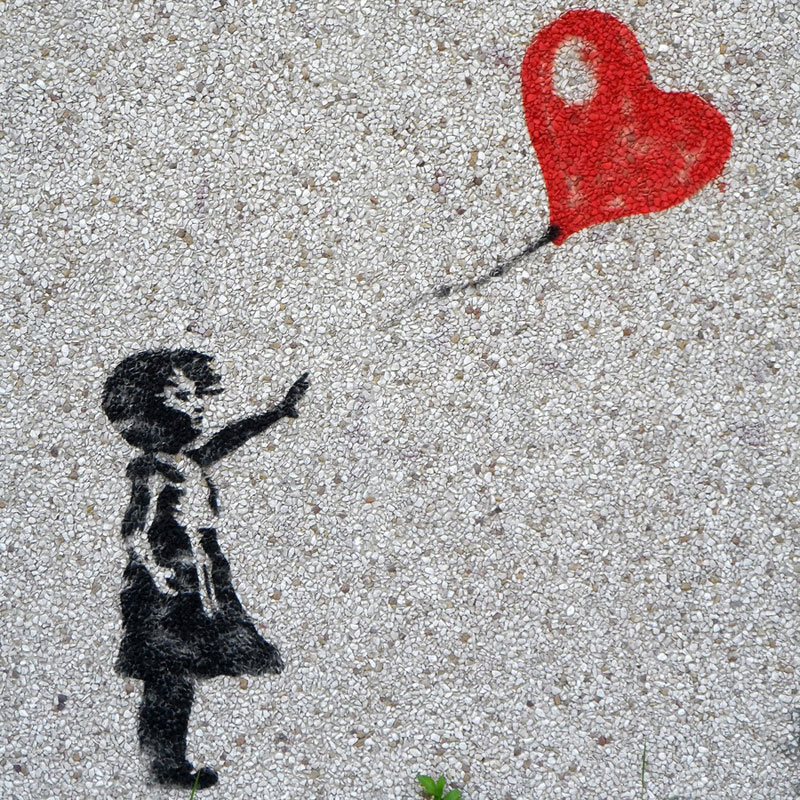