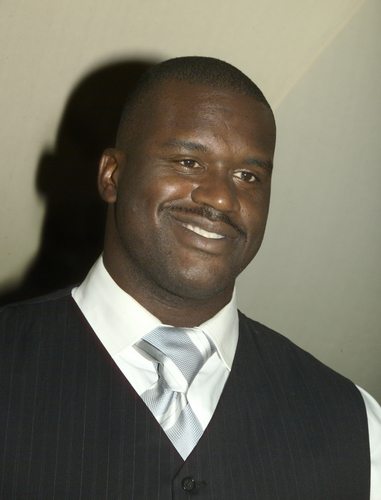 Last week, former National Basketball Association star Shaquille O’Neal went to Capitol Hill to talk about the findings of a study produced by the nonprofit Century Council and researchers from Morgan State University: for students who drink at least once a week and go out socially at least twice a week, “54 percent of HBCU [Historically Black Colleges and Universities] students binge-drink on a weekly basis…[although] less than the national average of 64 percent.”  Did you know that?

The statistics on the Century Council’s web page about binge drinking (consuming at least five drinks in a row) are a little confusing, but whichever number one picks, it doesn’t sound good. According to one study of 2010 behavior, 41 percent of surveyed respondents aged 18 to 25 reported binge drinking in the previous 30 days. Another statistic indicated that in 2011, 36 percent of college students reported binge drinking in the prior two weeks, down from 41 percent in 1991 and 42 percent in 2004, but still quite high. The Century Council adds that 14 percent of college students reported consuming at least 10 drinks in a row and five percent reported having 15 or more drinks.

Politico covered Shaq’s presence at a jam-packed Capitol Hill briefing a little tongue in cheek, reporting on banter between Shaq and Rep. Emmanuel Cleaver (D-Mo.) about whether Shaq might run for Congress and where, but the issue is a lot more important than that. Shaq’s advocacy on the issue stands in stark contrast to the recent Sports Illustrated cover story on New England Patriots tight end Rob Gronkowski, which featured a surprisingly glowing account about his binge drinking powers.

The Century Council is a nonprofit founded by distillers, but at least it is not trying to glorify binge drinking as a marketing scheme. It seems serious about promoting research and recruiting the likes of Shaq to address the stupidity of this behavior. Kudos to Shaquille O’Neal for using his visibility to bring an issue about young people to the attention of legislators and to keep HBCUs, an often-forgotten part of the U.S. college scene, in the public’s attention.—Rick Cohen