Share a Holiday Card with Al Pacino or “a Pee” with Seth Rogen? 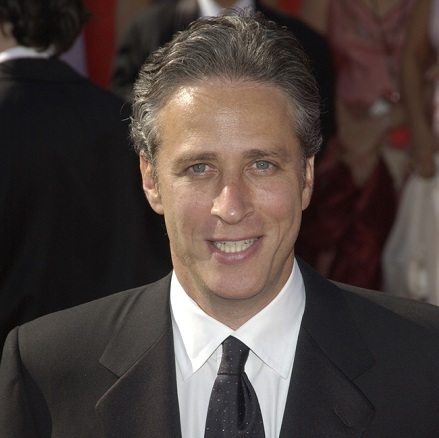 This coming weekend, Comedy Central will broadcast its fourth biennial “Night of Too Many Stars,” which was filmed this past weekend at New York City’s Beacon Theater. The program, produced by “The Daily Show” host Jon Stewart’s Busboy Productions, intersperses segments from a star-studded lineup of American comedians, hosted by Stewart, with a phone bank to raise funding for educational programs for those with autism. As our friends in the entertainment press would say, “spoiler alert” (skip the next paragraph if you want to tune in to this program without knowledge of its contents), but here are a few of the highlights:

Fox News host Bill O’Reilly and MSNBC host Chris Matthews exchanged verbal jabs while inhaling from helium balloons; according to the Daily Beast, “it was as weird as it sounds.” Singer Carly Rae Jepsen was joined by actor Harvey Keitel for a decidedly darker rendition of her pop hit, “Call Me Maybe.” Actor Al Pacino auctioned off an appearance in a family holiday card, while Amy Poehler and Tina Fey raised money by offering the highest bidder a night of being their “BFF” and Seth Rogen took things in a different direction by offering the winning bidder the chance to “take a pee” with him in the theater’s restroom. Paula Dean also showed up with some famous actors dressed as foods. The full program will be broadcast on Comedy Central on Sunday night.

The previous “Night of Too Many Stars” events have reportedly raised $14 million for educational programs for those with autism. Do you plan to tune in and/or to make a donation? While the “Night of Too Many Stars” focuses on helping those outside of the entertainment community, three of Hollywood’s top moguls—Steven Spielberg, Jeffrey Katzenberg and David Geffen, the founders of DreamWorks SKG—are focusing their charitable efforts a little closer to their Hollywood home.

The DreamWorks SKG founders have announced that they are donating a total of $90 million to the Motion Picture & Television Fund’s endowment campaign, which helps fund health and support services to those entertainment industry workers who are not household names and who do not necessarily earn the hefty salaries of the stars. In a statement, Spielberg said the contribution sends the message that “we take care of our own.” Wouldn’t it be nice if more titans of industry took such a keen interest in the wellbeing of the workers who helped them build their success? –Mike Keefe-Feldman