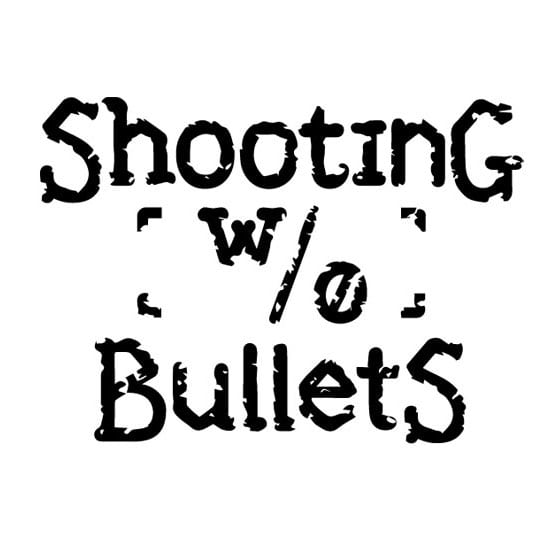 Artists and activists are natural partners, but nonprofit organizations often are reluctant to fully leverage the arts to challenge the political response (or non-response) to pressing social issues. Reasons range from a fear of publicly committing themselves to a position to a lack of appreciation for the ability of art to engage when words cannot.

The George Gund Foundation, a private Cleveland nonprofit with the simple but grandiose vision of “advancing human welfare,” devoted its fiscal year 2017 annual report to encouraging nonprofits, regardless of political viewpoint, to raise their voices in a time when many recent social justice achievements are being reversed. It commissioned New York photographer Accra Shepp to document artistic activism by nonprofit cultural organizations in the city.

“The photographs in this year’s annual report explore the border we may be inclined to think exists between art and politics,” the website states. “The subjects of these photographs shatter that line.”

One of the featured organizations is Shooting Without Bullets, which focuses on black and brown youth in the city. “Armed with cameras, art supplies, and knowledge of the systemic issues facing their communities, these teens fill gallery walls and performance stages with their perspectives. Shooting Without Bullets is both art and activism, and is dedicated to bettering the Cleveland community, while documenting its beauty and its pain,” says its website.

“We support the nonprofit voice as advocates for the people they serve,” said David Abbott, executive director of Gund. “Too often, nonprofits feel they have to stay out of those debates. We’re trying to help them understand they can and should be engaged.”

An example of just what Gund hopes to encourage was described by NPQ this month. The Oregon Symphony addressed homelessness in its “Sounds of Home” season with the world premiere of Gabriel Kahane’s oratorio, emergency shelter intake form. Music Director Carlos Kalmar admitted the symphony has not traditionally tackled socially charged issues on the stage, since institutions like his have been wary of “unspoken rules governing the orchestral world.” However, the symphony’s artistic advisory committee wanted to address in some way issues affecting its audience, including immigration, the environment, and homelessness.

Cultural nonprofits can learn from their counterparts in other sectors that are much further ahead in leveraging the arts. A good example is the Natural Resources Defense Council (NRDC). In fact, it even has a director of art partnerships.

“One of the really hard things about climate change is that people struggle to imagine it, and imagine what it looks like,” says Elizabeth Corr, who fills that position for the NRDC. “Artists and art have the incredible ability to break down that barrier…That allows the public to interact, to ask questions, to have emotive responses, to feel. And once they’re feeling, they’ll be more inclined to take action.”

For example, the NRDC partnered with Chicago-based arts collective Luftwerk, which created a booth featuring actual recordings of the sounds and frequencies of melting and moving glaciers. The exhibit was fitted with shards of mirror that evoked the shattering of the Larsen C ice shelf in Antarctica, which had just broken off into the Weddell Sea.

For the last six years, the NRDC has reached new audiences with exhibits like this one at Expo Chicago, a prominent art fair featuring galleries such as those owned by David Zwirner and the locally known Rhona Hoffman.

“Activism moves the material world, while art moves the heart, body and soul,” says the Center for Artistic Activism. “It’s hard to say what art is for or against; its value often lies in providing us perspective and new ways to envision our world. Its effect is often subtle and hard to measure, and confusing or contradictory messages can be layered into the work. Good art always contains a surplus of meaning: something we can’t quite describe or put our finger on, but moves us nonetheless. Its goal, if we can even use that word, is to stimulate a feeling, move us emotionally, or alter our perception. As any seasoned activist can tell you, people just don’t decide to change their mind and act accordingly, they are personally moved to do so by emotionally powerful stimuli.”

This very ambiguity—that subtle layering of contradictory messages—can help cultural and other nonprofits that are afraid of confronting charged issues head on. The arts are granted a freedom bureaucrats don’t have or are too cautious to seize.—Pam Bailey