Shouldn’t We Know Why New Nonprofits Succeed or Fail? 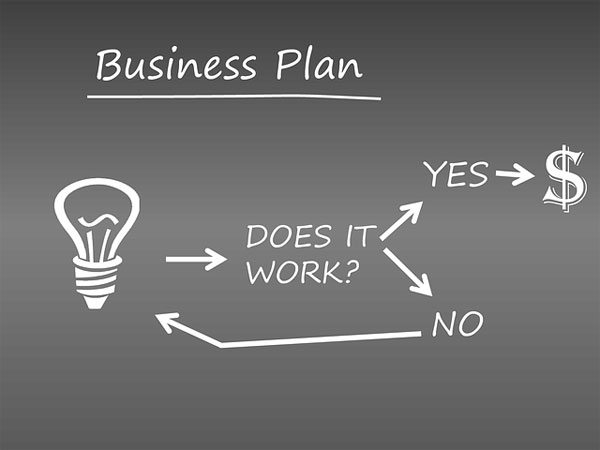 What is the impulse behind the desire to create a new nonprofit? Is it the same as the urge to create a new for-profit business? Why do some new nonprofits succeed and others muddle along or even fail? Anyone who wishes to partner with a new nonprofit, whether as a donor, a programmatic collaborator, or a government grant program, would want to know what signs to look for. But, according to Assistant Professor Fredrik Andersson, there is scant credible research on the subject.

Andersson, who has written several articles for NPQ and is on its editorial committee, says some very common and very easy mistakes are made when it comes to research about the life cycles and success of nonprofits, and that because of this, we really do not have a good understanding of what makes a successful startup. There are a few basic problems with the research:

So, the answer, according to Andersson, is for researchers to engage with a variety of nonprofit startups from the very beginning and to stay with them over time, watching and evaluating what they do and how it works. Studying nonprofit entrepreneurship in this way, he argues, avoids the stilted binary analysis of win-lose/succeed-fail and replaces it with an understanding of evolution and process.

Of course, it’s much easier to find interview subjects willing to talk about successes than their failures. Still, Andersson is clearly right. Perhaps we can encourage investors and prospective partners as listed at the beginning of this newswire to adopt this approach. Using this approach, an investor would stay with the nonprofit over time, helping when it is just an idea and continuing to invest. If something went awry, it would mean identifying and investing in the course correction. It also means investing in the nonprofit entrepreneurial spirit.—Rob Meiksins