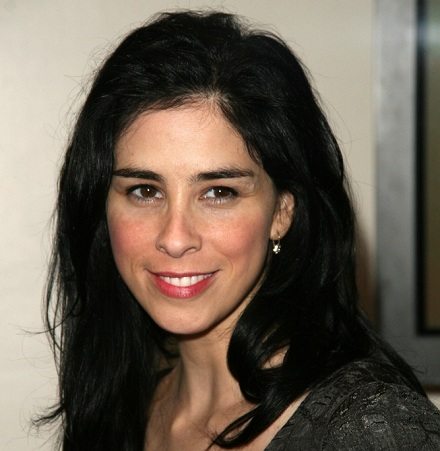 The Jewish Council for Education and Research (JCER), a super PAC supporting President Obama, is using celebrity stars and viral videos to draw attention to concerns about some voter ID laws. JCER is the organization that was behind actor Samuel L. Jackson’s pro-Obama YouTube hit “Wake The F— Up” and comedian Sarah Silverman’s “The Great Schlep” video in 2008, which encouraged elderly Jewish people (specifically those in Florida) to vote for Obama. This year, Silverman returns in a new video to address many of the concerns about voter ID laws.

In the new video, Silverman encourages voters to make sure they obtain the correct form of ID to vote in their state. JCER has created the website LetMyPeopleVote.com, which provides up-to-date information on individual states’ voting policies and other resources for registering to vote. Watch the Silverman video here (but please be advised that it contains a large amount of profanity):

Despite the foul language (Silverman tells voters that the ID laws are designed to “f—“ them) and comedic tone, the video presents some solid arguments, such as:

* “It’s for our own protection to prevent voter fraud—oh yeah, all that crazy voter fraud going around…” As NPQ has previously noted, attempts to document voter impersonation fraud have found virtually no examples of this practice. In addition, a recent study found voter ID laws to be discriminatory, which has opened up the laws to legal challenges in some states.

* “More than 21 million Americans don’t have driver’s licenses.” A recent Brennan Center for Justice study, “Citizens Without Proof,” shows that more than 21 million individuals, or 11 percent of U.S. citizens that are eligible to vote, do not have government-issued photo identification.

The goal of this celebrity video, according to JCER Director Mik Moore, is to “increase the number of people in voter ID states who are aware of the new laws and to expand the universe of outrage over this voter suppression tactic. There are millions of people who know about this issue who didn’t know about it before…we feel like [the video campaign] has been a success.” Do you think viral videos with a political agenda like this one are effective in mobilizing constituents to vote and/or building awareness about voter ID laws? –Aine Creedon