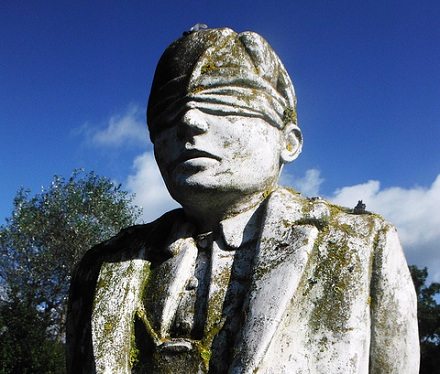 A Somerville, Mass. nonprofit is reeling from the sudden departure of its executive director after an audit, the subsequent departure of its finance director and several board members, and a flurry of negative press. Whether the Community Action Agency of Somerville’s (CAAS) programs are effective in meeting its mission is not in question. Rather, what’s making news is that CAAS’s recent independent audit revealed more than 100 instances of personal expenses charged by the past executive director to a company credit card. Whether or not the director reimbursed CAAS for these expenses, the audit found lax controls in place to track and restrict employee credit card usage.

The bigger news is that financial management problems have apparently been an issue at CAAS for at least two years. According to a Boston Globe editorial, “a 2010 state review found serious weaknesses in . . . basic fiscal management.” In the spring of 2012, federal reviewers lauded the agency’s Head Start program for service quality, but again “found deficiencies in accounting practices.” Prompted by the Head Start findings, the CAAS Board asked its independent auditor to further examine its books. In the words of past board president Suzanne Bremer, “what the auditor found was a blow.” Now, Somerville’s elected officials and the Boston Globe are calling for increased regulation of all nonprofits that receive public funds.

Given all the controls that are already in place to monitor a nonprofit’s fiscal practices, how could this have unfolded in such slow motion? The first line of defense is the board’s governance role of ongoing fiduciary monitoring, including ensuring that adequate internal policies are in place. However, according to CAAS’s IRS Form 990 for 2010 (the most recent available online), the organization has no conflict of interest policy, whistleblower policy, or formal board review of appropriate executive compensation.

Another line of defense is the external program review/audit undertaken by funding agencies. In this case, it’s not clear that there were any repercussions for CAAS as a result of deficiencies discovered during program reviews, nor is it clear when the board learned of the findings. Finally, many believe that the independent annual audit provides another line of defense, but in this case the auditor only discovered irregularities when asked to probe beyond the normal scope of an annual audit. In fact, boards may be lulled into a state of false security by annual audits; in this NPQ article, “How to Steal from a Nonprofit: Who Does It and How to Prevent It,” the authors make it clear that very little of the fraud in the nonprofit sector is picked up in the auditing process.

Here’s what’s truly sad. Even if the past executive director had been doing an exemplary job, and even if the personal spending in total were a tiny fraction of the agency’s $6 million annual budget, and even if she repaid every dollar for personal expenses without being prompted to do so, and even if the programs are delivering cost-effective results, and even if the board is passionate about its mission . . . public trust—not only for this organization but for the entire sector—is damaged by sloppy financial management.

The bad apple aphorism applies. If we aren’t all vigilant about the fundamental financial policies and practices of our organizations, the rules under which we operate will continue to be delineated externally with the unintended effect of diverting scarce program resources to even more complicated compliance and reporting in the future. –Kathi Jaworski