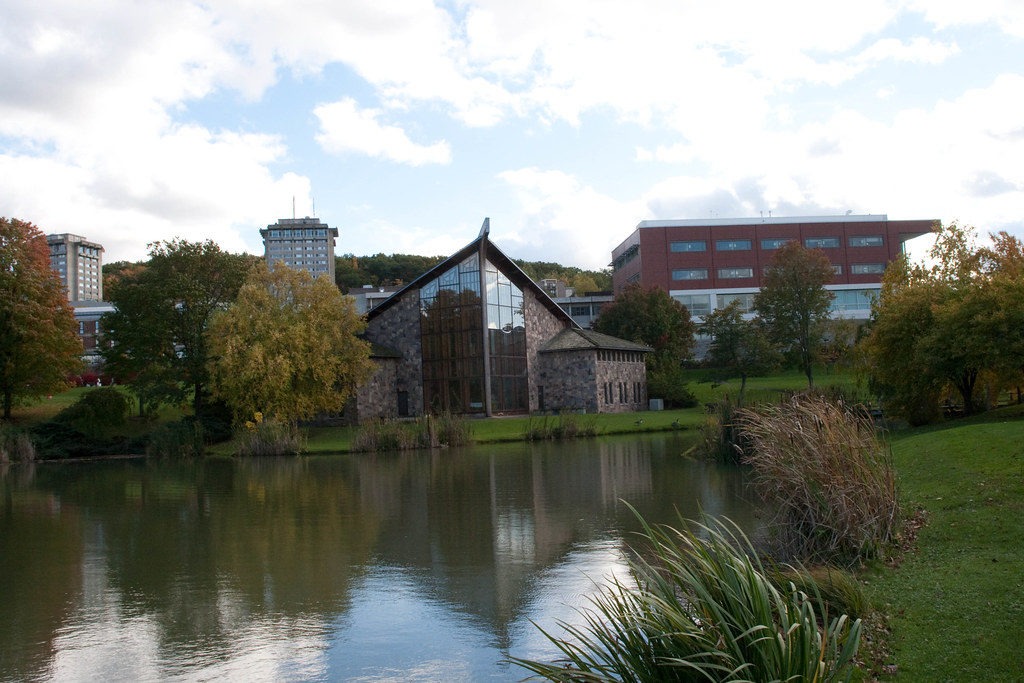 May 30, 2019, Forbes and Chronicle of Higher Education

A new report by the National Student Clearinghouse Research Center reveals that the past few years’ sinking college enrollment numbers continue, dropping 1.7 percent since just last spring. For-profit, four-year schools took an even bigger hit, losing 20 percent of their over-24 demographic, which makes up around 80 percent of their population. (For that group, private nonprofit colleges saw an increase and public institutions saw a slight decline.)

When colleges were in trouble in the 1980s, they were saved by women turning to higher education in droves. Today, women make up 58 percent of the college population. This time around, it will take a more diverse student body, particularly growth in Latinx attendance, and stronger efforts to get the students to graduation.

Many schools across the Northeast and mid-Atlantic areas predict they will miss their goals for admission. Even Bucknell University, which only admits 30 percent of applicants, has a freshman class for the 2019 fall semester that is down two percent. Ithaca College, a mid-size liberal arts school in upstate New York which admits 70 percent of applicants, will have 175 fewer freshman and will lose $4.6 million in tuition, according to its president, Shirley M. Collado.

Dr. Robert Massa, the former Senior VP of Enrollment and Institutional Planning at Drew University, and others list a variety of reasons for the loss in enrollment. There are fewer high school students, for one, and there has been a lot of media coverage of massive student debt, which can take years to pay off. Many question the value of such an expensive education, and students and parents are now looking for more “bang for their buck” over the classic college experience.

The Rockefeller Institute of Government, an arm of the State University of New York, produced a report last year which posited that students attending public institutions of higher learning have to bear the burden of the hit schools took from the Great Recession, losing an average of 11 percent of state aid nationally. Subsequently, student debt has increased 117 percent in ten years.

The report also found the college majors losing the most students were:

The loss of liberal arts students has hit the small colleges hardest. Private colleges are discounting tuition to attract students, by more than 50 percent on average, per a report done by the National Association of College and University Business Officers. Hampshire College is cutting expenses and bringing in a smaller freshman class in its attempt to stay open. Collado, Ithaca’s president only since 2017, said the school created a new five-year strategic plan that includes looking for new sources of funding, increasing adult learners, cheaper housing and meal options, and using parts of the campus during between semesters and other off times. Still, these may be stopgaps on the road to a more creative future. Getting more students for less tuition is not necessarily sustainable.

“The dip, as unfortunate as it is, presents an opportunity for a strategic shift that faculty and staff can own in a significant way,” said Collado in an interview.

Nanci Tessier, senior vice president at the Art & Science Group, a consulting firm, says, “It’s not yet clear which colleges will emerge from the current trend as winners or losers. But they should not expect to overcome the challenge just by spending more on financial aid or conducting better marketing. There’s a tendency for institutions to say, ‘We will market our way out.’ That’s tactical, but redesigning programmatic offerings is the harder and more essential work to do.”—Marian Conway

More about: colleges and universitiesNonprofit News