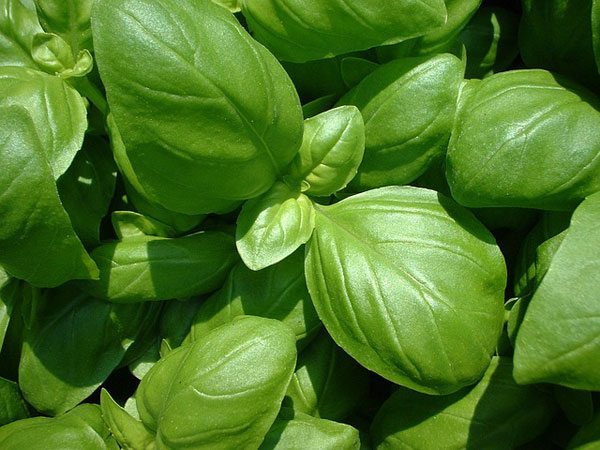 While we are largely beyond the “pink cloud” phase of social enterprises as cash cows for nonprofits, one still sees experiments where one type of organization begins an effort that calls for a different sort of business planning and capitalization altogether. Underestimating the capital needs of the newer entity in a startup can sometimes cause one or both efforts to fail.

Alaska Seeds of Change is a hydroponic farm in Anchorage. Owned by the 44-year-old Anchorage Community Mental Health Services (ACMHS), the program was meant to generate employment opportunities for the clients of the larger nonprofit while producing high quality organic produce for the local community. It functions out of a 10,000-square-foot warehouse, renovated at a cost of $2.9 million, and was supposed to make a profit on the production of tons of produce each year. No profits have come from Seeds of Change; meanwhile, according to the ACMHS Form 990, its sponsoring organization ran a $4.5 million deficit in 2015.

We do not know if the deficit was in any way related to the establishment of Seeds of Change, but that $4.5 million is a bit less than a quarter of ACMHS’ annual revenue. Serendipitously, here’s what we wrote about the 2014 ACMHS budget last year, in an effort to demonstrate that there’s little spare cash to withstand a budget cutback.

In the case of Anchorage Community Mental Health Services, an agency picked at random among the 200 organizations funded by the Alaska Department of Health and Social Services, their 2014 annual report (the most recent available from the organization’s website) shows they “raise” $20,641,400 in revenue this way: $8,681,551 from client fees, $10,923,850 from grants, and just $1,035,999 from “Other.” $9,809,473 of this funding covers “charity care,” unreimbursed or under-reimbursed services. They will be hit hard by a state government shutdown, and no amount of emergency fundraising from their community will make much of a difference.

Many startup businesses—particularly in innovative spaces—can require more capital than originally anticipated. The farm evidently produced its first harvest in 2017. Right now, it is only guaranteed funding through March, when it must convince the ACMHS board it has a viable plan for self-sufficiency. (An Alaska Mental Health Trust grant paid for the staffing and startup.)

The farm was the project of Mike Sobocinski long before he took the position of chief operating officer at the agency. He says the farm has been in development for 15 years, and here’s where the story begins to sound increasingly familiar. The entrepreneurial impulse inside a government-funded agency can at times be quite dangerous.

Now enters the University of Alaska’s Business Enterprise Institute, which suggested bringing in Nigel Sharp, Global Entrepreneur in Residence. Sharp has helped put together a series of events to guide tech-savvy startups, but as the Alaska Journal of Commerce reported, “this was the first chance to put together a think tank of expertise moving from theory to a hands-on rescue of a distressed business.”

In a Growspace Social Business Catalyzer at the Seeds of Change warehouse, eight young people from Seeds of Change, officials from ACMHS, and a number of experts in entrepreneurism—32 people altogether—attended a 10-hour “catalyzer” event intended to surface a new sustainable business model. As the article explains, “a ‘catalyzer’ works with participating organizations, which include social enterprises and nonprofits, to rapidly develop business models, customer validation and funding source strategies,” in a manner similar to what others have called “hackathons.”

“There’s been a shift in the way that nonprofits have operated in the past. We have been doing our best and we recognize we need more support,” Seeds of Change manager Ryan Witten added. “I was really impressed at the caliber of people in the room. It was tens of thousands of dollars donated in time to us, especially over the last weekend.”

Sharp said social-impact businesses—enterprises that combine a social cause in either a for-profit or nonprofit structure—are becoming a new vehicle for philanthropy in the US. According to Sharp, they also represent a $310 billion US industry sector that is expected to grow to $500 billion over the next 10 years.

“This represents a huge opportunity for building impactful businesses,” Sharp said, but the devil is in the details. In this case, one critical detail is a sponsoring cash-strapped agency and another is the timing. This case will be an interesting one to watch.—Ruth McCambridge