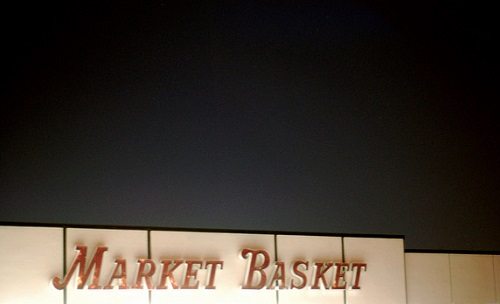 I wrote last week about the Market Basket grocery chain in New England, which is experiencing a massive rolling multi-stakeholder protest that looks like it will very likely force a change in leadership.

Since the board fired the CEO, Arthur T. DeMoulas, back in June, workers have not shown up for work, warehouses are backed up on deliveries, the customers are coming to the store not to shop but to tape up their receipts from competing markets on the store windows, and the shelves have gone completely bare of all perishables. The company is losing millions every day, and while the board says there are multiple suitors for the company, it may be that the defining bid will be from the ousted Arthur T. DeMoulas, because that is who the community wants.

The Demoulas family has been fighting over the chain for thirty years with Arthur T. on one side and Arthur S. on the other. But here is the thing: Arthur T. believes in and has long maintained a business model that keeps prices low and worker benefits high, and so the customers, the workers, and all of their friends have been protesting by the thousands, organizing political pressure and the whole nine yards. Managers of some of the stores have committed to resign if Arthur T. is not reinstated as president or if the company were sold to anyone but him.

In other words, Market Basket is not a nonprofit, but it has a reputation for fairness and profit-sharing where greed could well have prevailed, and in holding to that value base of reciprocity it has built itself into a $3 billion enterprise—or at least it had before it started losing money hand over fist. If the board does not make the right decision within days, some predict, the whole question will become moot.

This is a kind of support that would make most nonprofits proud beyond measure. I am reminded of the writing we have published by Buzz Schmidt, who asserts that all enterprise is social—it all has impacts, positive and negative. It takes from community on balance, or contributes to it. This story helps us understand the multiplicity of ways in which every enterprise impacts its community.—Ruth McCambridge