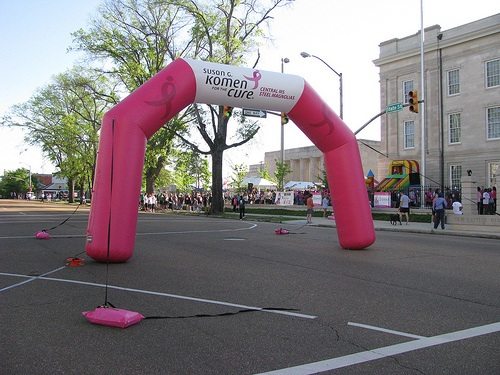 NPQ has been keeping its eye out for stories about participation and revenue in Komen events, so consider this an installment on reports for this season.

Participation in the Susan G. Komen Race for the Cure on Sunday in Phoenix descended for the second year in a row. In 2011, 25,000 participated, raising $1.8 million. Last year, after the Komen debacle involving the defunding of Planned Parenthood, 21,000 participated with $1.6 million raised, and this year 15,000 participated and $1.2 million was raised. That is a 40 percent drop over two years.

In Winston-Salem, N.C., participation was at 10,000 in 2011, but dropped by almost 40 percent the next year to 6,400 participants. (This year’s race drew 6,600.) The affiliate organization is changing its name, and its date and venue for the race, in the hope that the drop off has more to do with competition than with continued dissatisfaction with Komen.—Ruth McCambridge 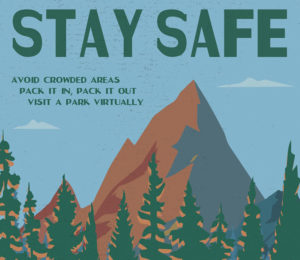