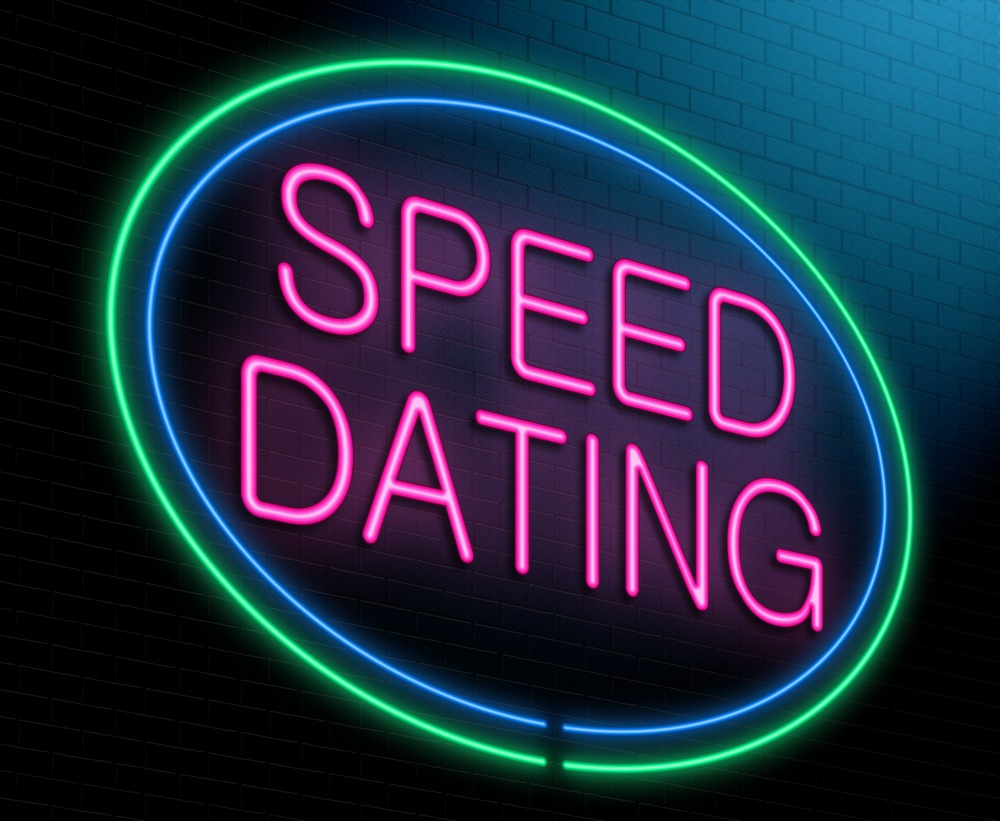 The premise is simple: Gather at least 100 women who each contribute $100 to a nonprofit that is voted on by the group. Do this four times a year. Three women in Pittsburgh thought they would find 10 women to start their first meeting of 100+ Women who Care Pittsburgh. On Tuesday, June 16th, they had 45 women show up for the first meeting, with a total of 90 women signing up via a Facebook group.

Three nonprofit organizations are randomly selected from a list nominated by the members. A member represents the nonprofit by telling the story and their passions to the group. The members vote by dropping names into a fishbowl. The votes are tallied and the winner is announced. (The nonprofit that received the June 16th donations was The Women’s Center and Shelter of Greater Pittsburgh.)

A few rules govern the fledging organization. The members need to commit to donating 4 times a year in the amount of $100. The website states, “We meet for one hour, four times a year, and each member brings a check for $100.” The members don’t need to be present to donate. The majority rules, so that if one’s first choice isn’t selected, the member must still donate. The checks are written directly to the nonprofit that is selected, so there is no intermediary to handle the money, meaning 100 percent of the donation goes to the selected nonprofit. The winning organization has to agree not to solicit the donors in the future.

The 100 Who Care Alliance is the national presence, but not the national organization behind this. It was created in 2006 by a Michigan woman to “raise money efficiently and quickly for local charities.” There are now 275 chapters, including 100 Men who Care, 100 Kids Who Care, and 100 Anyone Else Who Care [sic] chapters.

One important goal of the Pittsburgh group is for the selected nonprofits to be local so that the donations are “a way to make local impact.” At that first, meeting, one of the organizers said that there was around $5,000 donated. She considered it to be a good outcome for an hour’s work.—Jeanne Allen