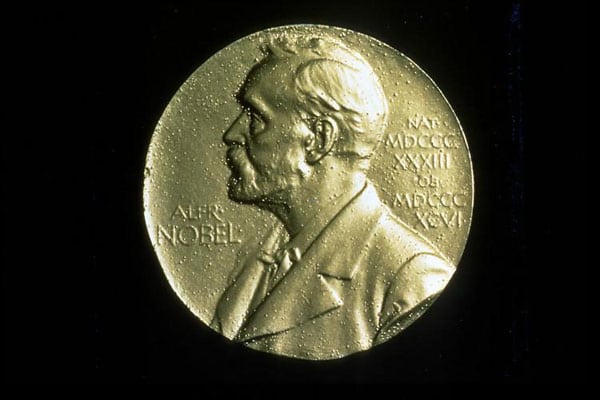 In 2005, Dr. Thomas Schelling received (along with Israeli economist Robert J. Aumann) the Nobel Prize in Economics—and an 18-karat gold medal to symbolize his achievement. Now, 18 months after Schelling’s death at the age of 95, his family has auctioned the medal and donated the proceeds—a whopping $187,000—to the Southern Poverty Law Center (SPLC). In the current environment, it would seem that the timing of this gift could hardly be better for SPLC, a nonprofit headquartered in Montgomery, Alabama, that describes its work as “fighting hate, teaching tolerance and seeking justice.”

Tom, a most rational man, was also someone who felt empathy, especially towards those whom he perceived to be unjustly treated. For that reason, he and I have been longtime supporters of the Southern Poverty Law Center and it was Tom’s wish that his Nobel medal be auctioned off and the proceeds donated to the SPLC. Hate and extremism should have no place in our country.

Schelling received the Nobel Prize for his work on “game theory in relation to conflict resolution and avoiding war.” A New York Times obituary in December 2016 described him as a “master theorist of nuclear strategy” and traced his fascinating career in government and academia, working in Europe to help implement the Marshall Plan, working at the White House through the Cold War, even consulting on the screen adaptation of the novel Red Alert into the movie Dr. Strangelove. That obituary also included the following passage, which perhaps offers a link to Schelling’s commitment to the work of SPLC:

In the 1970s, Professor Schelling moved on to other social questions that seemed to be fertile ground for game theory, notably the dynamics behind racial change in American neighborhoods.

Expanding on the work of Morton Grodzins, a political scientist at the University of Chicago who used the term “tip point” to describe the crucial moment when white fears become white flight, Mr. Schelling offered a simple diagram, almost like a game board, to show how mixed urban neighborhoods could quickly become entirely black, even when white residents expressed only a slight preference for living among members of their own race.

His papers on the subject, and his book Micromotives and Macrobehavior (1978), achieved wider currency when his ideas were popularized by Malcolm Gladwell in his best-selling book The Tipping Point (2000).

As noted in the report, Schelling’s research was in some ways ahead of its time. Maureen Cropper, chairwoman of the economics department at the University of Maryland, where Schelling taught for more than a decade before retiring in 2003, observed, “The topics that he worked on are all topics that remain relevant today and the fact that he was working on them in the middle of the last century almost really does show the fact that he was a very broad thinker as well as a very deep thinker.”

In acknowledging the gift, SPLC president Richard Cohen said, “I am a longtime admirer of Thomas Schelling and his intellect. My colleagues and I are deeply grateful to have his support and that of his wife in our work to end hate and bigotry.”—Eileen Cunniffe 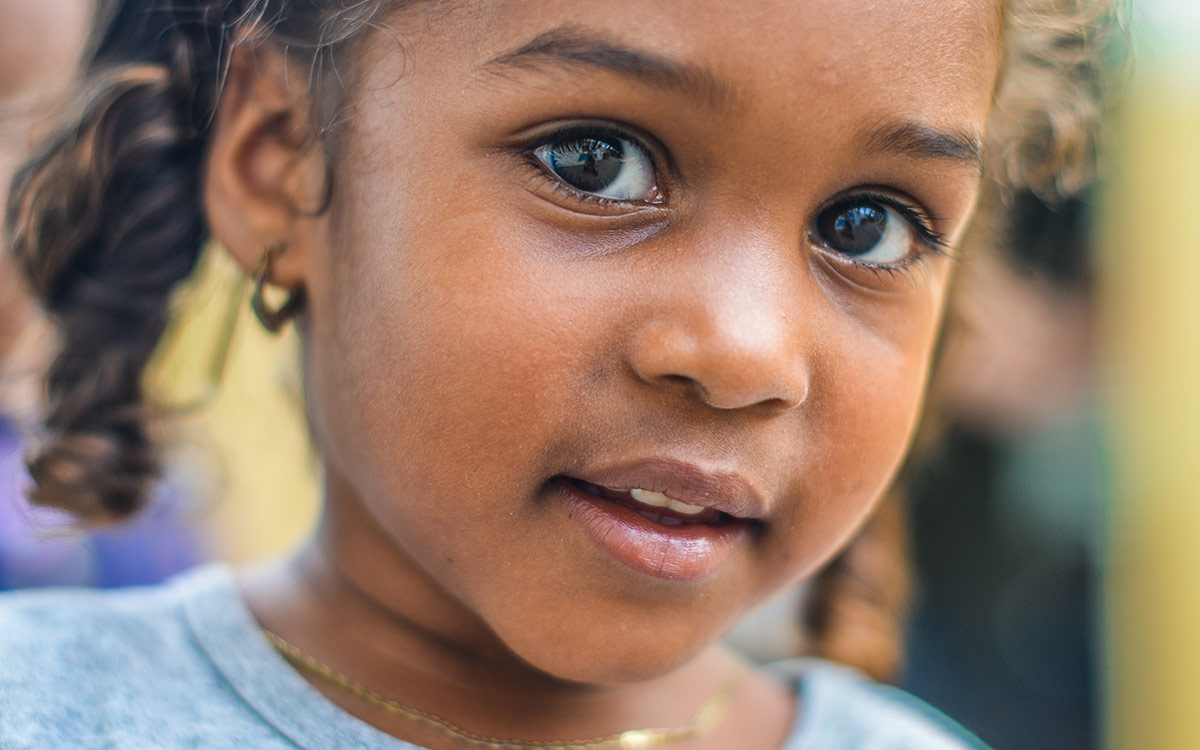