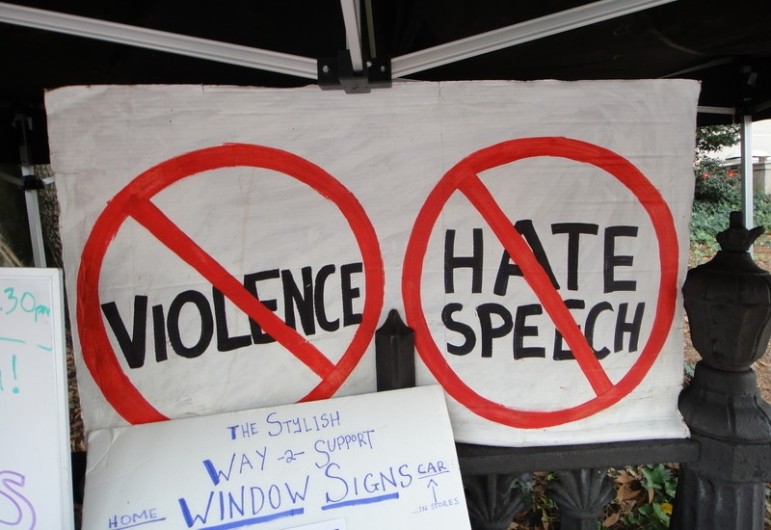 “While the number of extremist groups grew in 2015 after several years of declines, the real story was the deadly violence committed by extremists in city after city. Whether it was Charleston, San Bernardino or Colorado Springs, 2015 was clearly a year of deadly action for extremists.”

According to a new report from the Southern Poverty Law Center, the number of hate groups in the United States rose significantly in 2015, growing for the first time since 2010. The SPLC recorded an increase of 14 percent. 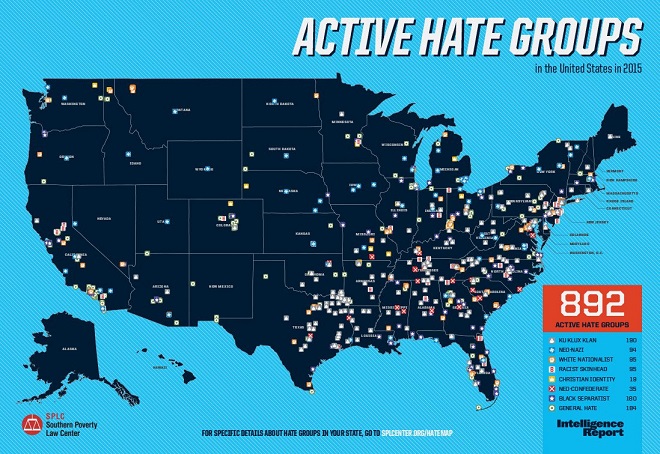 Much of the increase was driven by growth in Ku Klux Klan chapters and in black separatist groups that, for example, express antipathy for or “demonize” whites, gays, or Jews, but, in general, the numbers of anti-gay, anti-immigrant, and anti-Muslim groups grew as well.

Mark Potok, who edited and contributed to report (which comprises a series of articles), said, “It was a year marked by very high levels of political violence, enormous rage in the electorate and a real significant growth in hate groups.”

“After seeing the bloodshed that defined 2015, our politicians should have worked to defuse this anger and bring us together as a nation,” Potok said. “Unfortunately, the carnage did little to dissuade some political figures from spouting incendiary rhetoric about minorities. In fact, they frequently exploited the anger and polarization across the country for political gain.”

SPLC thinks its numbers underestimate the full scope of the problem because of the ability of groups to meet on the Internet without drawing notice. Still, some believe that SPLC overestimates the number of hate groups. “They paint with a very broad brush, and in the process they tend to sweep up people that are politically conservative,” said Carol Swain, a political science professor at Vanderbilt University, who has criticized the organization’s methodology in the past. “I think they do it in a very harmful way and they abuse their power as an organization.” SPLC did document a 14 percent swell in anti-government “patriot” groups, which rose from 874 in 2014 to 998 last year.

On the other hand, Potok notes that FBI data shows actualized hate crimes rose for just one group, Muslims, in 2015.—Ruth McCambridge 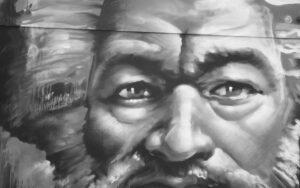