Stakeholders are Confused as “Rogue” Nonprofit Competes with Food Bank 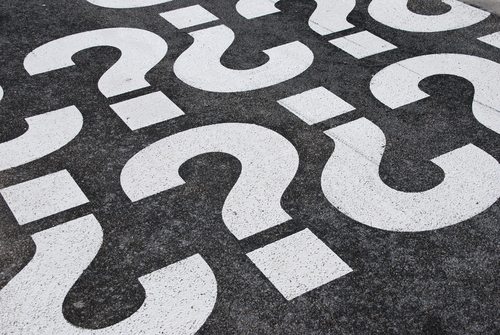 Two words to the wise: 1) Spinning things off, even “to protect the organization,” requires care and foresight, and 2) the public considers open feuds between nonprofits as way more unseemly than between other institutions. Try to keep public statements clear and well considered.

In Pennsylvania, donors to the Greater Washington County Food Bank are trying to make sense of what is happening between it and a newer organization called the Great American Food Drive (GAFD). Connie Burd, the new executive of the food bank, calls GAFD a “rogue organization” and says that her preference would be to stop them in their tracks from “creating further havoc in the community.” She says that the solicitation for a tractor pull and food drive event, which was also an attempt to set a world record for the most food donated in 24 hours, has created confusion among donors because the title of that event—Great American Food Drive—is the same one used for three years by the food bank.

Apparently the GAFD tractor pull has been cancelled, but not before corporate sponsors of the food bank were approached to support it. Adding another wrinkle, Christopher Plumtree, the new CEO of GAFD and the food bank’s former director of development, says that he developed the event.

Even though food bank officials claim they trademarked the name and a logo in 2012, the board also voted unanimously in May of 2013 to incorporate the group separately for the food bank’s own protection, so that no one would be able to apply the concept for another use. “We proceeded to incorporate it and picked a board of directors,” said Alan Gordon, who is on the boards of both groups. But Burd says, “There was never an understanding that the Great American Food Drive would take on a life of its own outside of the food bank.”

Sure, but was there an agreement that it wouldn’t?

Burd, by the way, took the helm of the food bank in April. Plumtree separated from—or was separated from—the organization on April 22, and to further obfuscate things, no one is talking about which it was or why.

Judging from the reporting done on this, everyone seems to be making statements to nowhere implying that others need to be reasonable. Washington County Commission Vice Chairman Diana Irey Vaughan got into the mix with the unhelpful assertion that, “Everything was done correctly…the bottom line is there are two organizations that exist whose purposes are to feed the hungry.”

There is a rule in systems thinking: “High morality depends upon foresight,” which implies that if you don’t try to consider the negative consequences of an action, you are likely to be unhappily surprised by them when they show up. This sounds like a mess that could have been avoided.

Meanwhile, at the end of this source article, you will see the dispute played out in the comments section, including some from a board member of the food bank.—Ruth McCambridge