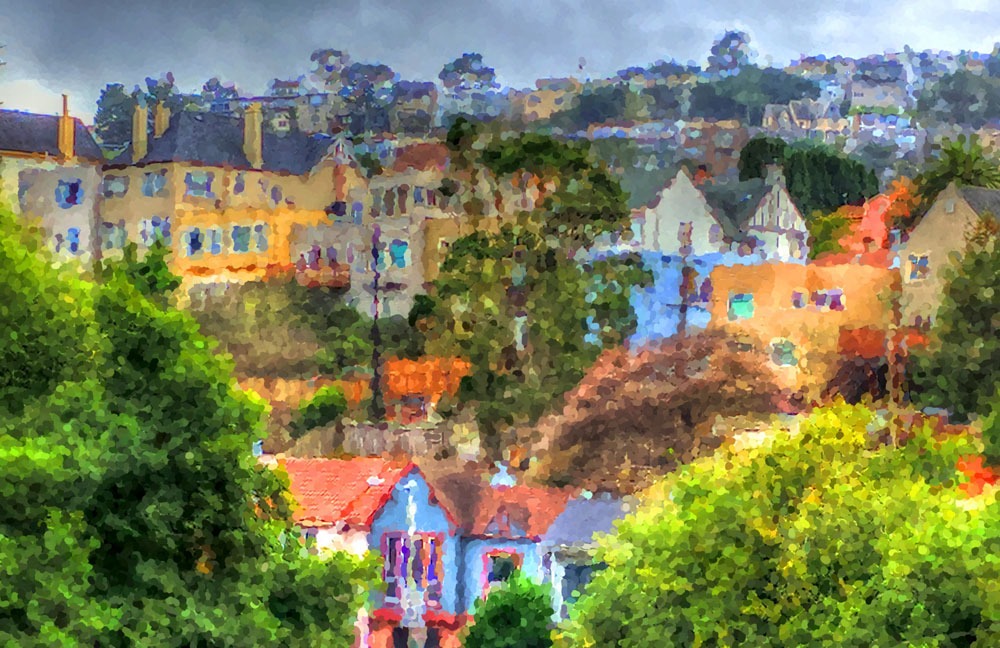 We know that the supply of affordable housing in the US is shrinking, just as we see that the homeless population is growing. Millions of low- and middle-income households are harmed. Our problem is not a lack of ideas about how to ease the situation; it’s reconciling the competing interests of a diverse set of stakeholders so decisions can be made—and action taken.

California is at the epicenter of the nation’s housing crisis. A recent report suggested that the gap totaled 1.4 million units of housing statewide. Last month, Mother Jones captured the scope of that state’s housing reality:

Rents and home prices are soaring: The median home price in the San Francisco Bay Area is $830,000; in Los Angeles County it’s almost $600,000. Homelessness is increasing: Nearly a quarter of the nation’s homeless population lives in California. Low-income residents are being displaced by the wealthy: More than half of all home buyers in San Francisco last year work in the software industry. And there just isn’t enough housing to go around.

Plans that seek to change public policy must account for the needs of builders and realtors, low- and middle-income renters, and current property owners—while not increasing race and wealth segregation. This isn’t easy, as is illustrated by the state legislature’s inability to pass SB50, a proposed law to increase housing and address affordability concerns. The bill would have bypassed local zoning laws—if you reread that last phrase slowly, you might get an idea as to what held it up—to allow higher density development near public transportation corridors and require that at least 15 percent of new units qualify as affordable. A wide range of stakeholders stepped forward to support this effort, including labor unions, the state Chamber of Commerce, Habitat for Humanity, and the Non-Profit Housing Association of Northern California. Still, this coalition of interests was not broad enough to move the bill forward.

An influential cohort with membership across the state opposed the measure with all its political might: suburban homeowners. And last week, a legislative committee blocked SB 50, a decision principally made by the panel’s chairman Sen. Anthony Portantino, a Democrat from the Los Angeles bedroom community of La Cañada Flintridge.

Other legislators from the suburbs said they were alarmed about the legislation’s potential effects on their communities. Local elected officials and neighborhood groups from San Diego to Marin County united to push back against the bill with activists from smaller, affluent areas taking the lead.

All believed SB 50 represented a significant incursion by the state into local affairs.

But it wasn’t just suburban homeowners who rose up in opposition. The Los Angeles City Council, a group normally known to be amenable to affordable housing, also came out strongly against the bill, voting 12-0 against the bill. Their rationale? Jenna Chandler in LA Curbed reports that the Councilmembers believed, “The bill would encourage more market rate housing that Los Angeles does not need, without protecting existing affordable housing and promoting more of it.”

Building a political constituency that can support and pass specific plans can be difficult. Partially, the affordable housing crisis is simply a byproduct of our nation’s second Gilded Age of mounting income and wealth inequality. That said, it is possible to create more affordable housing, but this requires a multifaceted approach that includes: a) protections for existing renters; b) dedicated state and local funds to support affordable housing; c) incentives for new housing production, particularly in transit corridors (density bonuses for producing affordable units and the like); and d) room for current residents to weigh in, but with limits, so that the overall goal of providing homes for all is not blocked. According to the editorial board of the Los Angeles Times, two other bills that would protect renters—one that would establish a statewide rent increase percentage cap and another which would require just cause for evictions—remain stalled as well.

This tug-of-war is not unique to California. Michael Storper, a professor of urban planning at the University of California, Los Angeles (UCLA), places these housing issues in the context of the larger debate over the wealth divide: “Inequalities of income plus urbanization are really toxic combos. How deep is society’s commitment to dealing with [them]?” An important question—and one which applies to health care and education, too.—Martin Levine and Steve Dubb