The Rich Will Not Save Us 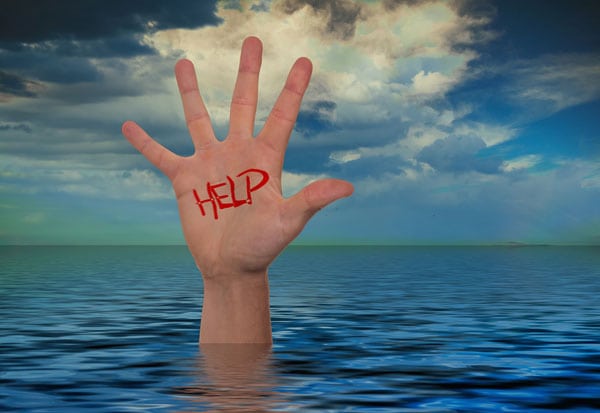 The nonprofit sector is built at least in part upon reliance on generous donors—a partnership, we tell ourselves, between the nonprofits who seek to make the world a better place and those who want to see positive change. We have also noted, however, that who gives has shifted over time, more and more, to the ultra-wealthy.

As NPQ’s Jim Schaffer put it last fall, “The number of donors is decreasing while total dollars donated continue to rise.” This shifts the nature of philanthropy for the simple reason that, “Wealthy people generally give in different patterns than the rest of us,” as NPQ’s Ruth McCambridge reminded us this past June. The shift in who gives has also given rise to what NPQ has called philanthropic plutocracy—namely, the use of donations from the ultra-wealthy to shift the overall allocation of resources in society.

Two recent articles focusing on the book Winners Take All by Anand Giridharadas address this very challenge. One is Joseph Stiglitz’s New York Times review. The other is by Elizabeth Kolbert in the upcoming issue of the New Yorker. Both articles posit that the philanthropy of today’s ultra-wealthy rests on a paradox of wanting to have a positive impact on society’s inequity but using money earned from businesses that take advantage of that very inequity to do so.

Kolbert starts by asserting, as many have, that we are now in a second Gilded Age, a time when a limited number of people have fabulous amounts of wealth and live extremely comfortably (think “the 1%” in modern-day imagery) and many others struggle to merely get by (think “the 99%”). The first Gilded Age, the latter half of the 1800s, was the time of Andrew Carnegie. Having made untold wealth, Carnegie wrote a pamphlet called “The Gospel of Wealth,” in which he speaks of the responsibility the wealthy have to help “the general condition of the people.” Not long after the pamphlet was published, Carnegie offered workers in his steelworks a contract with pay cuts up to 35 percent. Critics at the time asked how a supposed benefactor of the poor could so ruthlessly exploit his own employees.

That very question surfaces in the modern Gilded Age and contemporary philanthropy. A few years ago, John Godfrey questioned in NPQ whether modern takes on philanthropy could make real, positive change. In another, more recent newswire, Erin Rubin explored the power the ultra-wealthy have to decide what is important, where help should be applied, and how we can go about making the world a better place. Both articles point to the fundamental question of whether philanthropists truly can or even want to make a real difference.

Giridharadas was honored as a Henry Crown Fellow of the Aspen Institute in 2011, a fellowship intended to develop “community-spirited leaders.” After enjoying the comforts of this honor, the dichotomy at the heart of it all began to sink in, and he delivered a speech outlining what he named the “Aspen Consensus.” The Aspen Consensus, he said to the very wealthy philanthropists at the Aspen Institute, is a way of thinking that says by giving money away through foundations, these philanthropists substitute generosity for justice: “The Aspen Consensus says, ‘do more good’—not ‘do less harm.’”

Stiglitz’s take on this in his New York Times review of the book that grew out of that speech is that the rules of the current economic game are inherently inefficient and unfair. Through the stories he tells in Winners Take All, Stiglitz says, Ghiridharadas is pointing out that the fabulously wealthy would rather use buzzwordy ideas like “sustainable capitalism” or “philanthro-capitalism” than fundamentally question those unfair rules. (This viewpoint is no surprise, since Stiglitz is the author of a book titled The Price of Inequality.)

To clarify his point, Stiglitz describes the conference at Davos, where the ultra-wealthy philanthropists who want to do good gather. In one session, they will be discussing the dangers of climate change, and in the next, they are applauding deregulation. In one session, they are hearing about growing inequity and financial instability, and in the next they are applauding tax cuts to the wealthy and to large corporations. It raises the same question asked of Carnegie: How can benefactors of the poor and the earth be so supportive of policies causing that poverty and that ecological damage?

So where does that leave us? Neither Stiglitz nor Kolbert are terribly optimistic as they close their articles. Kolbert posits a future following the recent tax-reform bill in which philanthropic giving will outstrip federal outlays on non-defense discretionary programs like education and the arts. But, as she had quoted Rob Reich arguing, the wealthier the donor, the less likely the gift will be to basic needs—and, she says, we will have no say in the matter: The foundations will decide. Stiglitz argues that the rich will continue to use their wealth to maintain their power and that philanthropists are their enablers. Ultimately, it is up to civil society to intervene and build a more just and equitable economy if we want these patterns to change.—Rob Meiksins 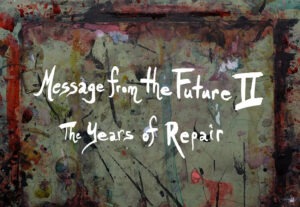