State Audits on the Way for University Foundations in North Dakota 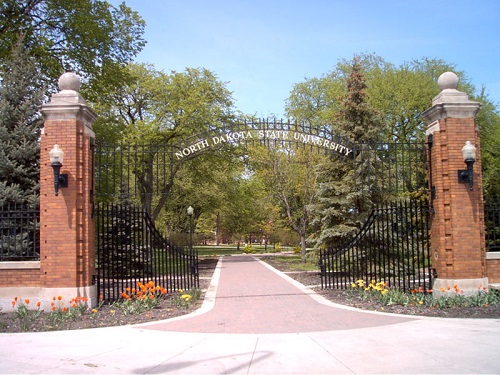 How independent from state government scrutiny are the private 501(c)(3) foundations of public universities? In Alabama, the foundation of the University of Alabama doesn’t even bother to submit Form 990s, but that doesn’t seem to bother state legislators there. Most other states’ university foundations structured as 501(c)(3)s do file with the IRS, and the public portions of their 990s are subject to disclosure, but we all know that much of the specifics of a nonprofit’s finances are more than opaque when the data in a 990 is examined.

That is, until last week. The governor signed Senate Bill 2004, which included an amendment to expand the purview of the state auditor’s functions to cover audits of state “agencies’ blended component units or discretely presented component units.” The intent of that language is obvious—to capture university foundations for state performance audits.

Kreidt says that the motivation of the legislators is due to a controversy at the DSU Foundation regarding misuse of scholarship funds, but he acknowledged that the committee isn’t looking for anything specific. NDSU president Dean Bresciani suggested that there would be nothing to find, but his quick negative reaction to the suggestion of audits before the new legislation piqued the suspicion of Rep. Bob Skarphol that Bresciani might have something to hide. Skarphol has suggested previously that Bresciani spends too much of his time as NDSU president raising money for the foundation.

Bresciani also suggested that the staff working for the state auditor’s office are young and probably not particularly experienced in the level of finance involving a state university. According to its 990, the NDSU Foundation took in $39.2 million in revenues in 2013, spent $12.7 million, and ended the year with $196.5 million in net assets. If state auditors have been regularly auditing state universities like NDSU, including the NDSU foundation revenues and expenditures in a combined audit doesn’t seem like it would overly tax the young auditors’ skills.

The universities clearly don’t look forward to the audits, but the legislature is hunting for something. This process as it goes forward will be worth monitoring to see if the audits reveal things that legislators and the public find amiss.—Rick Cohen

Correction: The foundation whose controversy over scholarship funds spurred Rep. Kreidt was the DSU Foundation, not the NDSU Foundation. NPQ regrets the error.